Weldon was serving 55 years in federal prison for three counts of possession of a firearm in furtherance of a drug trafficking crime and various charges related to marijuana trafficking. He was released on May 31, 2016, after a federal court granted him a reduction in sentence. Learn more from the Washington Post.

Weldon Angelos was sentenced to a mandatory 55 years in prison for selling a few pounds of marijuana while possessing a firearm – a sentence so extreme that his judge, unable to go below the mandatory minimum, called on the president to commute Weldon’s sentence. Barring such a presidential commutation, taxpayers will spend over $1.5 million to keep Weldon behind bars until he’s 80 years old.

Weldon was raised by his father and started a family of his own with his childhood sweetheart when he was 23. He launched a successful music career that was quickly bringing him nationwide recognition. The founder of Utah-based rap label, Extravagant Records, Weldon was considered an “up and coming” entrepreneur in the industry. He wrote and produced songs with acclaimed artists, including Snoop Dogg. 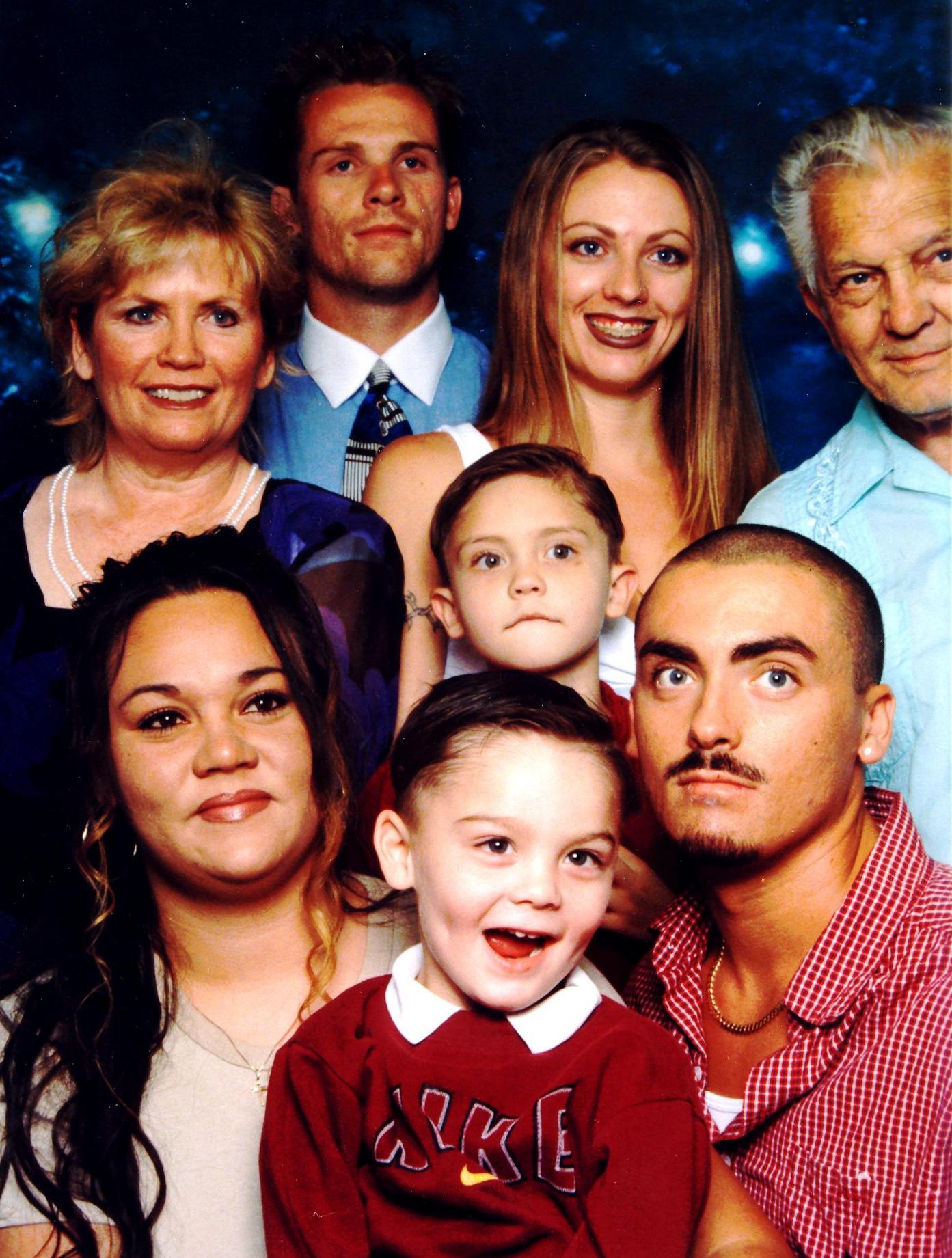 Between May and June 2002, Salt Lake City police set up a series of controlled buys from Weldon, whom they suspected was a member of the street gang Varrio Loco Town. Police arranged for an acquaintance of Weldon’s to act as a confidential informant (CI), hoping to prove Weldon’s involvement in trafficking large amounts of marijuana. The CI purchased ½ pound of marijuana from Weldon on two separate occasions. According to the CI, a firearm was visible in Weldon’s car during the first buy. During the second controlled buy, the CI alleged that Weldon was wearing an ankle holster holding a firearm. Police searched Weldon’s home in November 2003 and found additional guns, drug paraphernalia, and other evidence that officers claimed indicated his involvement in drug trafficking and money laundering.

Weldon was indicted on 20 charges that carried a minimum sentence of 105 years. At trial, the jury convicted Weldon of 13 drug, firearm, and money laundering charges, as well as three counts of possession of a firearm in furtherance of a drug trafficking crime. Two of the three counts of possession of a firearm resulted from the gun he allegedly carried during the buys with the CI. The third count stemmed from a handgun found in a bag in Weldon’s home. Although one charge was dismissed and he was acquitted of three others, Weldon was sentenced to a mandatory 55 years in federal prison. 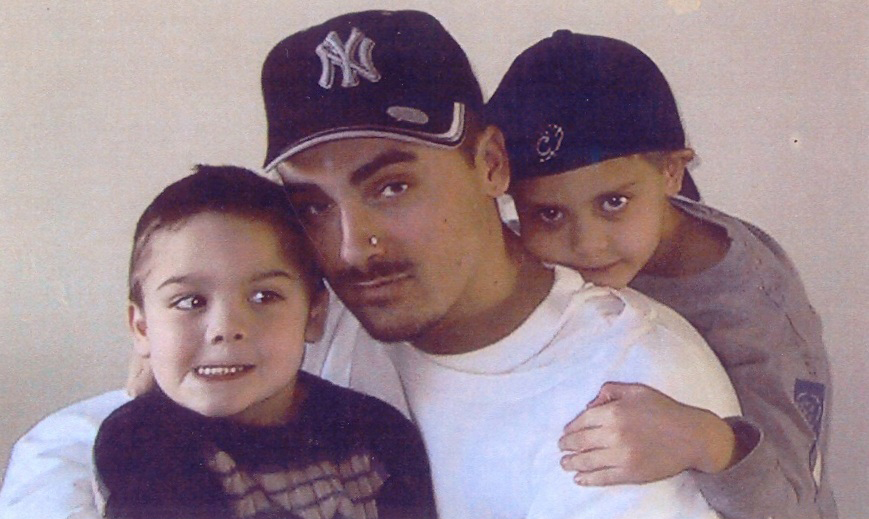 Weldon is serving the first decade of his 55-year sentence in Southern California. His immediate family is trying to relocate from Utah to make communication and visitation more feasible. Despite health issues, Weldon has taken classes in computers, psychology, philosophy, public speaking and history, and has completed the Dental Laboratory Manager program. Weldon’s relationship with his wife suffered as a result of his sentencing and the two are no longer together. His sons, only five and six at the time of his sentencing, are growing up without their father.

Read about Weldon’s appeal in the Salt Lake City Tribune here. Watch his story below.

The Story of Weldon Angelos

Sentence: 55 years*
Offense: 3 counts of possession of a firearm in furtherance of a drug trafficking crime; 13 additional drug, firearm, and money laundering charges
Priors: Convicted for the possession of a handgun as a juvenile and received 3 months probation
Year sentenced: 2004
Age at sentencing: 25
Projected release date: Oct. 2, 2051

Released on: May 31, 2016 after a federal court granted him a reduction in sentence

*Weldon received a 5-year mandatory minimum for the first charge of possession of a firearm in furtherance of a drug trafficking crime; a consecutive 25-year sentence for the second, and another consecutive 25-year sentence for the third.  With a two-point firearm enhancement, Weldon’s adjusted guideline level was 78 to 97 months, to be served concurrently with the firearms mandatory minimums.