Addicted to drugs from an early age, Telisha was sentenced to a mandatory minimum sentence of 20 years for conspiracy to possess with intent to distribute cocaine and cocaine base, because of drug-related priors. President Obama granted her a commutation on July 13, 2015, and she was released on November 10, 2015. 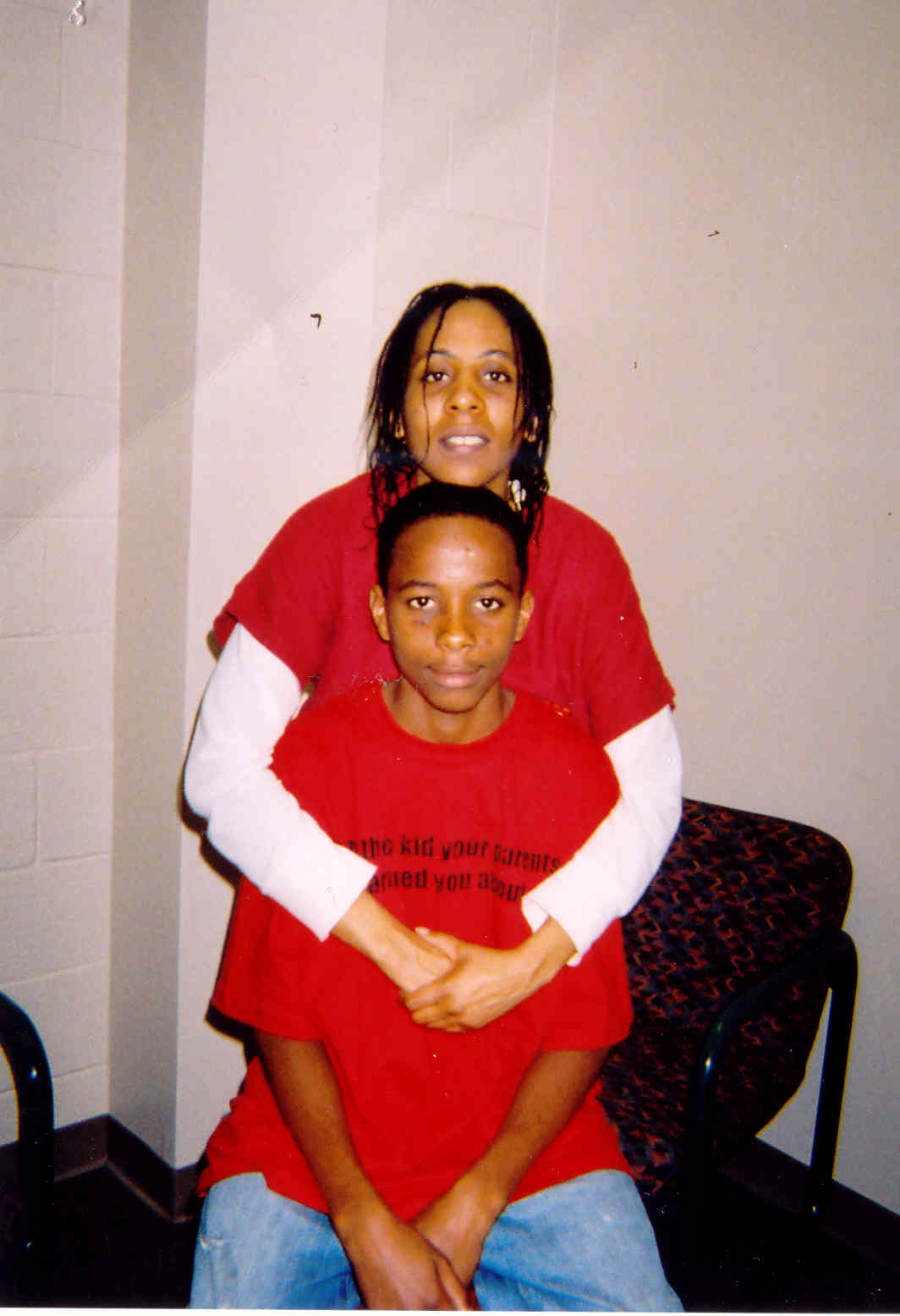 Telisha was born in North Carolina and moved to New York with her mother at age five. She experimented with drugs at an early age and was addicted by the time she was 14. Telisha dropped out of ninth grade after becoming pregnant with her first child. Her brother was murdered during a robbery in 1994. Many of Telisha’s brushes with the law reflect the severity of her drug addiction.

On January 27, 2006, Telisha was living in New York when she received a call from an old neighbor.  The man lived in North Carolina and asked Telisha if she knew anyone who would sell him 18 ounces of cocaine for $12,500. Unbeknownst to Telisha, her old neighbor was a confidential informant (CI).  Hoping to earn a couple of bucks by acting as an intermediary, Telisha contacted a friend in North Carolina that she knew sold cocaine. The dealer agreed to sell cocaine to the CI and instructed Telisha to call the CI and tell him to meet in the parking lot of an apartment complex in Charlotte, North Carolina. Within the next few days, Telisha and a woman from her neighborhood drove from New York to North Carolina.  The purpose of their trip was to audition for a dance position at a local club in Charlotte, and Telisha thought she could introduce the CI and the dealer, make some much-needed money and be on her way to the audition.

She pled guilty and faced a sentencing guidelines range of 151 to 188 months. However, because of her prior convictions, Telisha’s judge had no choice but to sentence her to a mandatory minimum of 20 years. Her travel companion received an 18-month sentence and was released in March 2008.

Telisha thought she was setting up a sale of 18 ounces of powder cocaine, an offense that, taking into account her reduction for acceptance of responsibility and her criminal history, would have given her a sentence of 70 to 87 months.  Because there was crack in the package and the van, Telisha received a sentence three times as severe.

Since her incarceration, Telisha has earned her GED and completed life and family skills courses. Unfortunately, Telisha has not been able to see her children since she was transferred to her current facility. They are being cared for by Telisha’s mother, who cannot afford the travel expenses.

Nature of priors: Telisha’s criminal convictions are largely related to her romantic relationships with men that sold drugs. She served four years in prison at age 20 for crack possession. Her boyfriend at the time was a local dealer. Later that year, Telisha’s boyfriend was stopped for speeding, and police found 1.8 grams of marijuana on Telisha. She was sentenced to one to three years in state prison, to be served concurrently with her current sentence.