Paul knows he made a mistake, but he never dreamed his small amounts of marijuana would ever lead to such a harsh sentence.

UPDATE: Simeon’s son Paul was released to the halfway house on February 7, 2018.

Our 49-year-old son, Paul, has more than 25 years of experience as a successful restaurant owner and manager in the pizza business. Like many other professionals, he also enjoyed marijuana and began growing it to supply his own habits. Eventually, he began selling small amounts to his friends; and, despite being caught once with a few plants outside of his house, maintained a garden much of his adult life.

Devastated by the end of his 10-year marriage, Paul sold his pizza franchise and set out on the road to follow the band Phish. Heartbroken and depressed, he repeatedly engaged in reckless behavior and got caught with small amounts of marijuana a few more times. Not fully understanding the consequences that would follow, Paul plead guilty to these felony charges, instead of fighting them down to a misdemeanor.

This would later prove to be disastrous. To begin with, newly married and expecting a child in 2009, Paul lost his full-time management position. The nation was in a recession and both Paul and wife Pari were out of work. Paul increased the number of plants in his grow operation in an attempt to support the family; something his mother and I believe this was a panic-induced mistake. Ultimately, Paul was turned in to the authorities by a friend facing his own legal troubles. The “friend” served no jail time and received only probation despite having multiple felonies of his own, while Paul got 15 ½ years in federal prison without parole.

Paul knows he made a mistake, but he never dreamed his small amounts of marijuana would ever lead to such a harsh sentence.

Paul is a good, hard-working man, with a kind heart and generous nature. He has never owned a gun, or been in trouble for an act of violence. 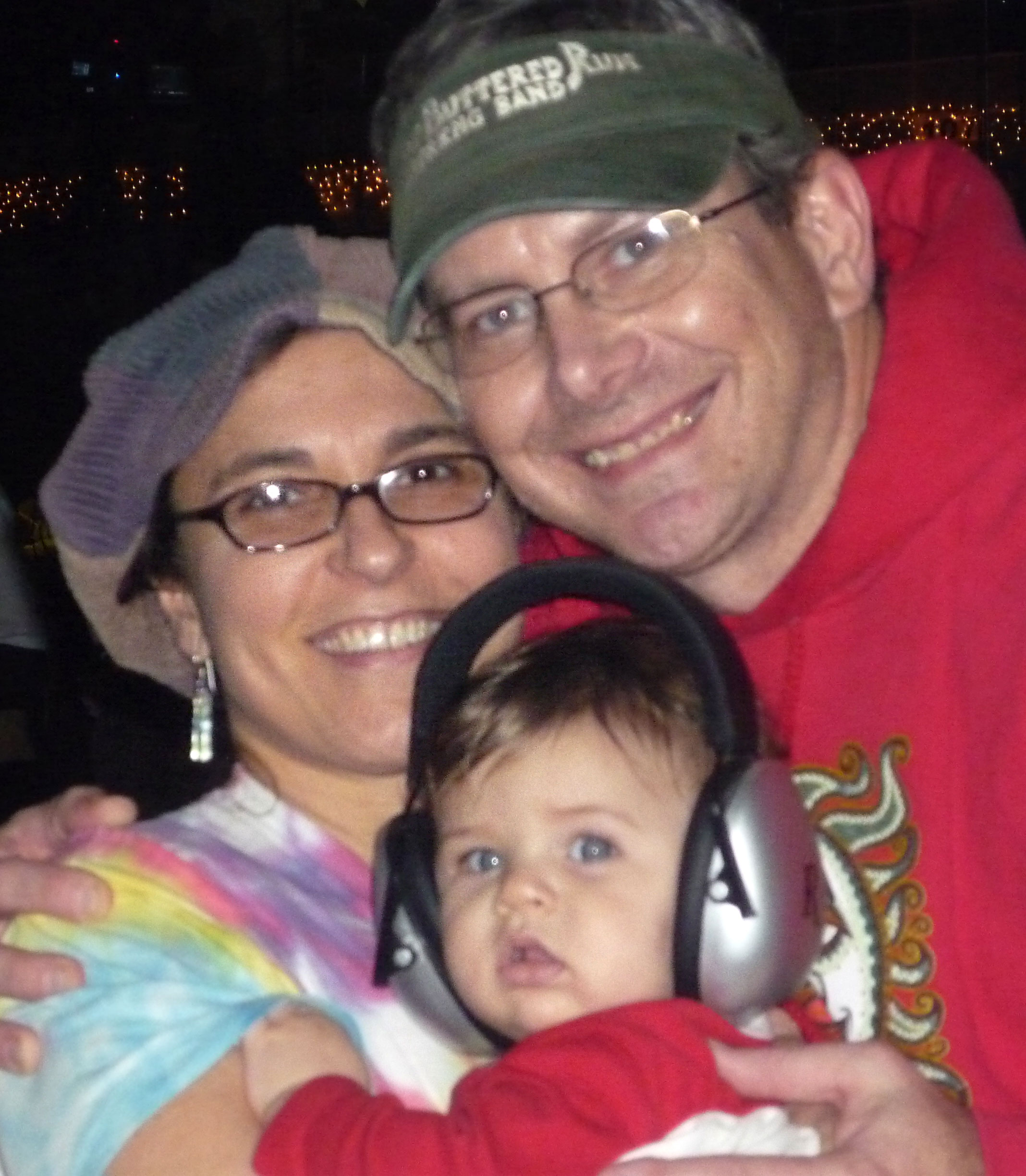 Because of his prior convictions, Paul was considered a “career offender,” falling into a more severe category for sentencing. Like many others, Paul was given a plea bargain: Either agree to 188 months (15 ½ years), or face the possibility of an even longer sentence, based on enhancements for his prior crimes.

In Paul’s case, the prosecutor would have tacked on 20 or more years. They also threatened to “go after his wife”. Because the plants were his, Paul felt he had no choice, and he signed the plea deal. I clearly remember sitting in the courtroom and hearing the judge say he had no choice but to issue this long sentence, imposed by the prosecutors and based on Federal Sentencing Guidelines.

As dutiful parents, my wife and I volunteered to support Paul’s family and help our daughter-in-law care for our new grandchild. Paul is now serving his 5th year of incarceration.While this has been a great financial burden, my wife and I have enjoyed a close relationship with our granddaughter Corrina, and very proudly watched her mother Pari graduate from Medical Sonography School with high honors.

But the sacrifices have been many: I have traded in my long awaited retirement – from 20 years as an officer in the U.S. Navy, plus 20+ years in public school administration – with the daily care of raising a child and helping to support a college student. All of this is combined with actively pursuing every means to help Paul get released, including hoping for a presidential commutation.

In addition to the steep financial burden put upon us by our son’s incarceration, my wife and I are both experiencing failing health that goes with advanced age. At 81, my wife Cora is confined to a wheelchair with congestive heart failure, on her 3rd pacemaker, and suffers from additional ailments. At 85, I suffer debilitating arthritis and am unable to perform most physical chores to assist my wife. It would be a great help if Paul were able to help care for us in our last years.Paul’s young daughter Corrina perhaps suffers the most from Paul’s lengthy incarceration. Although quite bright, she is not yet fully aware of what is going on with her daddy, and why he isn’t home. She is starting to ask questions and as she enters kindergarten, we worry that she will suffer from the common ailments seen in many children with a parent in prison or jail: stress, trauma, stigmatization, and separation problems.

Sadly, Corrina is not alone. Recent statistics show that 1 out of 28 children in the U.S. have a parent in jail or prison; and an estimated 2,000,000 children between the ages of 5 and 18 have a parent who is behind bars.

Certainly Paul and countless other non-violent drug offenders could be contributing to our economy and their communities by working, paying taxes and raising their families instead of sitting around waiting for their time to be served.

Paul is a man whose contributions are greater than his crimes. He and other nonviolent prisoners like him who have been sentenced many years for small amounts of drugs should be released from their sentences. It’s not simply a kind of favor for his sake. It’s a correct response to a misguided sentence that has cost society more than it stands to impact him. Paul does not need to be imprisoned for another decade. He needs to be released and reunited with his family.