Desperate to make ends meet as a 20-year-old single mom to three young kids, Stephanie Nodd became involved with a drug dealer. Eventually, she was caught up in the conspiracy that would bring both of them down—and she was sentenced to more time than he was. Soon after landing behind bars, she gave birth while shackled to a bed.

Stephanie grew up in Mobile, Alabama. Pregnant in ninth grade, she dropped out of school to care for her baby. Stephanie was barely 20 in 1988 when she met John, a handsome drug dealer with lots of money. John had come to Mobile to sell crack with another established dealer. He met Stephanie, showered her with compliments, and promised to reward her generously for helping him set up business in the area. Stephanie introduced John to people and local drug spots, sold crack to customers on the street and later delivered cocaine and picked up money for him. In return, John gave her cash; money that Stephanie, a single mother, needed to provide for her three young children. A little over a month after meeting John, Stephanie was arrested and held accountable for over 6.5 kilos of crack cocaine that was estimated to have been sold in the Mobile area from July 1987 to August 1988.

Stephanie was charged as a manager in the drug conspiracy and sentenced to 30 years in federal prison. Although Stephanie had no adult criminal record, she received a longer sentence than almost every one of her codefendants, including John.*

Two decades later, Stephanie was still incarcerated. While in prison, she earned her GED and took college courses, obtained her forklift license, culinary certification, graduated from computer programming and completed many other programs. In August 2006, Stephanie’s mother, the primary caretaker for her children, passed away. Stephanie was granted a five-day unescorted furlough to attend the funeral. Elizabeth, Stephanie’s teenage daughter, was able to spend a few precious days with her mother, whom she had never seen outside of prison walls. Stephanie writes,

“I cried myself asleep on the plane [coming back to prison] because I had to leave the people I love so dearly. I know I made some bad choices in my life and I take full responsibility for the wrong that I have done.” 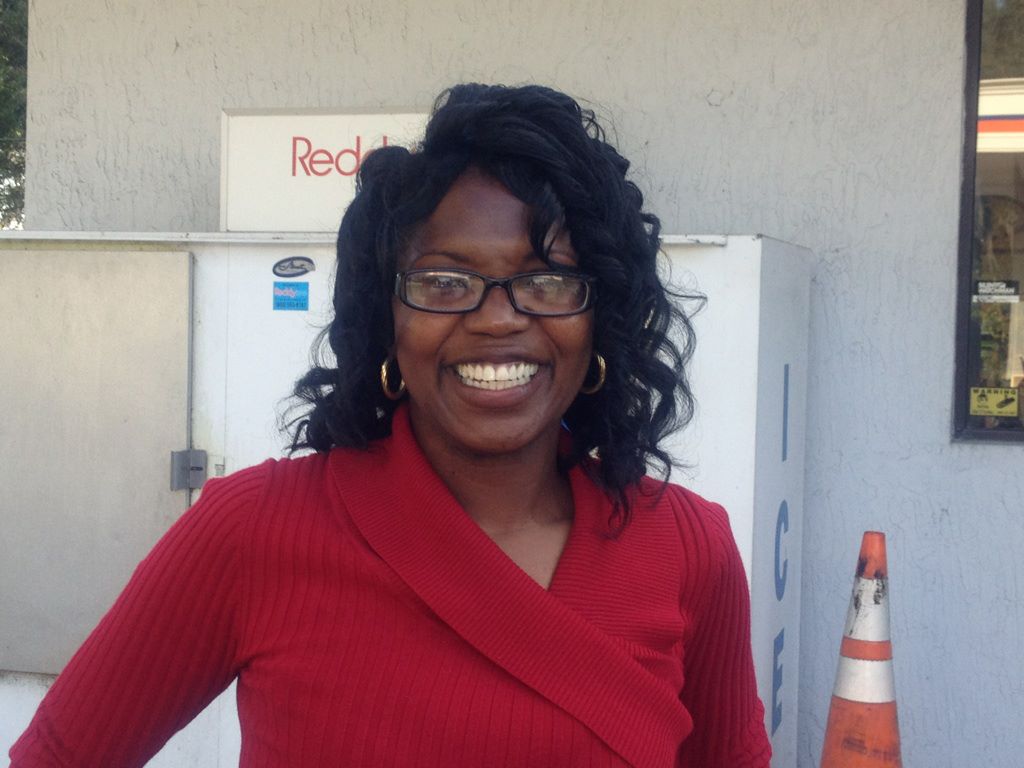 Stephanie Nodd was released in 2011 after serving 21 years of her 30-year sentence. Her sentence was shortened thanks to retroactive changes in the crack cocaine sentencing guidelines. A longtime FAMM advocate, she has never forgotten the women she left behind in prison. She continues to fight for reform.

*At her resentencing district court hearing, Stephanie’s total offense level was reduced by one point to 42 because of lesser culpability than her codefendants. She was held accountable for eight kilos of crack.

Name: Stephanie Nodd
Sentence: 30 years
Offense: Conspiracy and possession with intent to distribute cocaine base; aiding and abetting
Priors: Stephanie was convicted of receiving stolen property and theft of property for shoplifting clothing from a department store at age 16.
Year sentenced: 1990
Age at sentencing: 23
Release date: 2011