Shirley Schmitt: “She Never Sold a Single Ounce for Profit”

HomeStoryShirley Schmitt: “She Never Sold a Single Ounce for Profit”

Shirley is serving a 10-year mandatory minimum sentence for her role in a methamphetamine conspiracy – which never sold a single ounce of the drug for profit and was only created to feed her addiction.

For more than 50 years, Shirley Schmitt lived a quiet, serene life, raising her daughter and training horses on an Iowa farm with her husband, Lawrence. But when her beloved husband died of a heart attack in 2006, she says that “things kind of fell apart for me.”

Shirley, over the course of several years, started using methamphetamine to cope with chronic pain and depression and became addicted to the drug. In 2013, when she was 55 years old, she was sentenced to a 10-year mandatory minimum sentence for her role in a methamphetamine conspiracy—a conspiracy that never sold a single ounce of the drug for profit. 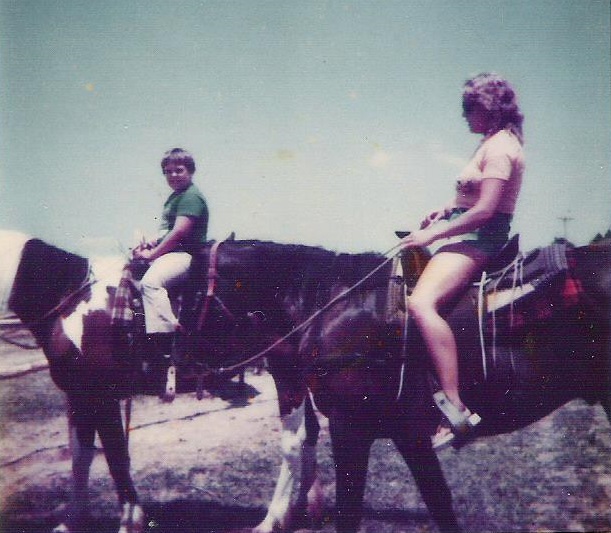 Shirley struggled to maintain her farm and animals after her husband passed away. She was diagnosed with both depression and Attention Deficit Disorder, but the drugs she was prescribed to keep both in check only worked for a short time. She was eventually diagnosed with candida, a yeast overgrowth that, she was told, contributed to her depression and exhaustion. She tried meth as a desperate, last-ditch effort to get her pain in check. “I got involved with methamphetamine because I needed the help just to get out of bed,” Shirley says. “In my opinion, I was using the meth medicinally, but then started to manufacture it to supply myself, as I couldn’t afford to buy it.”

Shirley and seven others bought pseudoephedrine, a highly-monitored chemical that is found in allergy medication and used in manufacturing methamphetamine. The group staggered its purchases of the medication, so as not to attract the attention of police. Shirley’s farm was used to manufacture the drug, which was split among the eight acquaintances for their own personal use.

When a couple of people in the group were arrested on meth charges, they gave Shirley’s name to police and pointed to her, the property owner, as the “leader.” 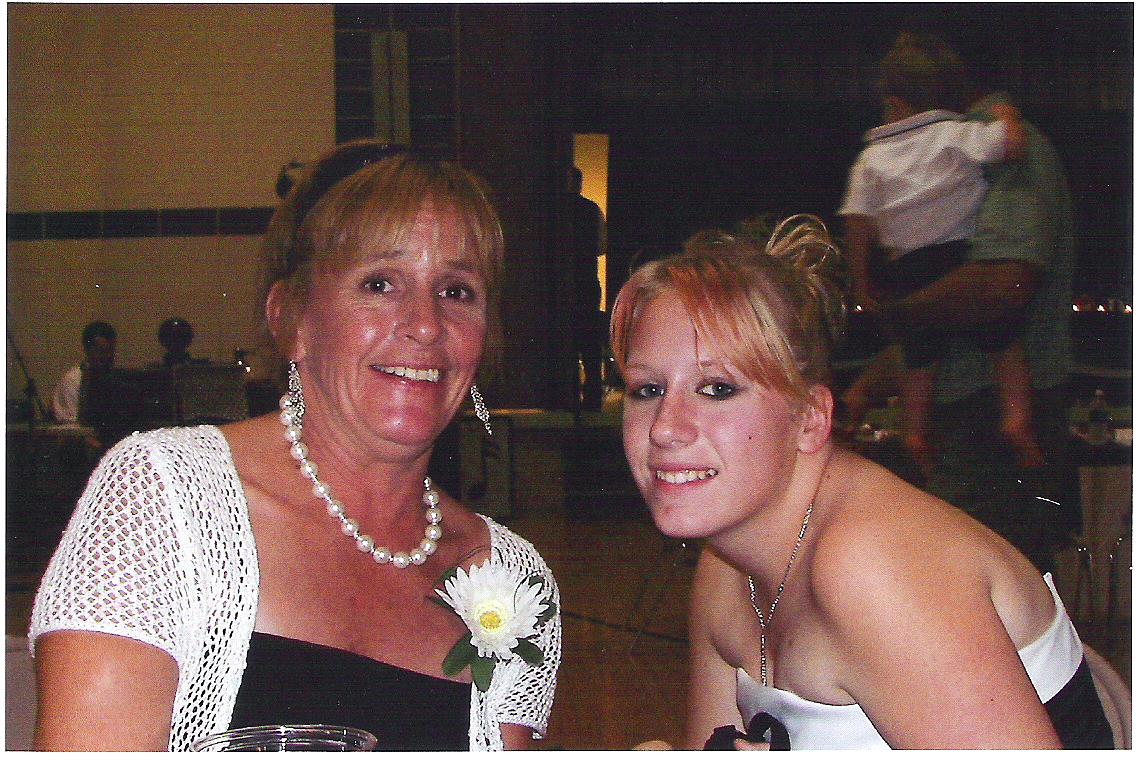 Shirley was arrested in July 2012 on charges of conspiracy to manufacture and distribute 50 grams or more of methamphetamine and possession of pseudoephedrine with intent to manufacture methamphetamine. While awaiting trial, she entered drug treatment for 30 days, and then was released to live with her parents. She turned her life around; she remained clean the entire year before she went back to court and still maintains her sobriety today. “I left the area where I got into trouble, got a new job, and was helping my parents,” she says. She thought that her progress and the fact that she had never sold meth for profit would work in her favor at trial.

Her judge, the Hon. Donald E. O’Brien, seemed to find the circumstances of her case unique, as well. He made the following statement during her trial:

“All matters of methamphetamine manufacturing are serious. The Court’s well aware of that.  But this case, the evidence was pretty clear, that there wasn’t anybody really selling any methamphetamine. There wasn’t—nobody had any big cars or stacks of 20s in their pocket or anything like that. It involved a group of addicts who were satisfying their own addiction.”

Unfortunately, Shirley was found guilty, and the judge had little discretion at sentencing.

Judge O’Brien ruled that Shirley was not a “leader,” because there can be no leader in “a group of people who had next to no money and were not selling anything and were all working together trying to satisfy their addictions.” 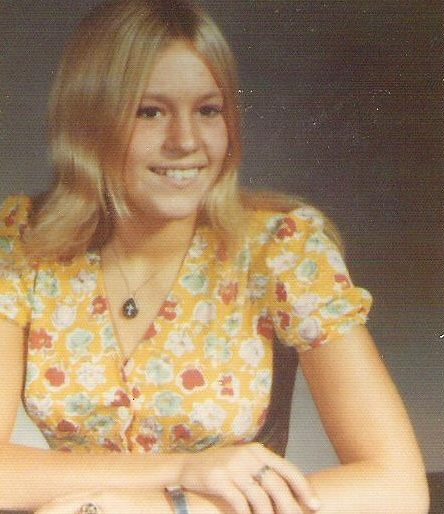 Shirley was shocked, though, that two prior convictions for minor offenses—purchase of pseudoephedrine over limit and possession of drug paraphernalia, both of which stemmed from a 2008 incident—gave her criminal history “points” that led to a lengthier sentence. “I’ve already paid for those past [offenses,] and having to pay for them again with years of my life seems like a big injustice to me,” she says.

Shirley spoke passionately at her sentencing and expressed disbelief that her rehabilitation and sobriety would have no influence on her sentence:

“If successfully completing treatment, moving away from the area, getting a new job, [staying sober], and moving in with my folks, helping them both physically and financially, isn’t enough to show my ability to rehabilitate, then my mere words are not going to do anything to keep me out of prison.” She was right. Because of mandatory minimum laws, Shirley received and is currently serving a 10-year prison term.

She is hoping that she will make it home to see her aging mother one last time—she has already lost her father since her incarceration. Without relief, however, Shirley still has roughly six years left on her sentence. “To me, the time that I have already done is plenty to keep me rehabilitated,” Shirley says. “I don’t feel I deserve 10 years of punishment.”

Name: Shirley Schmitt
Sentence: 120 months (10 years)
Offense: Conspiracy to manufacture and distribute 50 grams or more of actual methamphetamine; Possession of pseudoephedrine with intent to manufacture methamphetamine.
Priors: Purchase of pseudoephedrine over limit (2008); possession of drug paraphernalia (2008); possession of methamphetamine (2009); livestock neglect (2011) (Shirley explains that she received the livestock neglect charge at a time when she was having difficulty caring for her animals by herself; when the well she used to give the horses drinking water broke, she called in a plumber to fix it, and he turned her in to authorities. “I loved my animals and would never hurt them,” Shirley says.)
Year sentenced: 2013
Age at sentencing: 55
Projected release date: March 29, 2022