Sherman received a life-without-parole sentence when he was 27 years old for his involvement in a drug conspiracy. Because of his two prior drug possession convictions and the federal three-strikes mandatory sentencing law, Sherman’s judge couldn’t hand down a sentence that fit the crime, but on Dec. 18, 2015, President Obama commuted Sherman’s life sentence. He was released in 2016.

Sherman Chester is serving life without parole in federal prison for a nonviolent drug crime. His judge strongly objected to the mandatory sentence, stating: “This man doesn’t deserve a life sentence, and there is no way that I can legally keep from giving it to him.” Sherman has already served over 20 years in prison at a steep cost to taxpayers, who will spend over $1.3 million to lock him up for life. 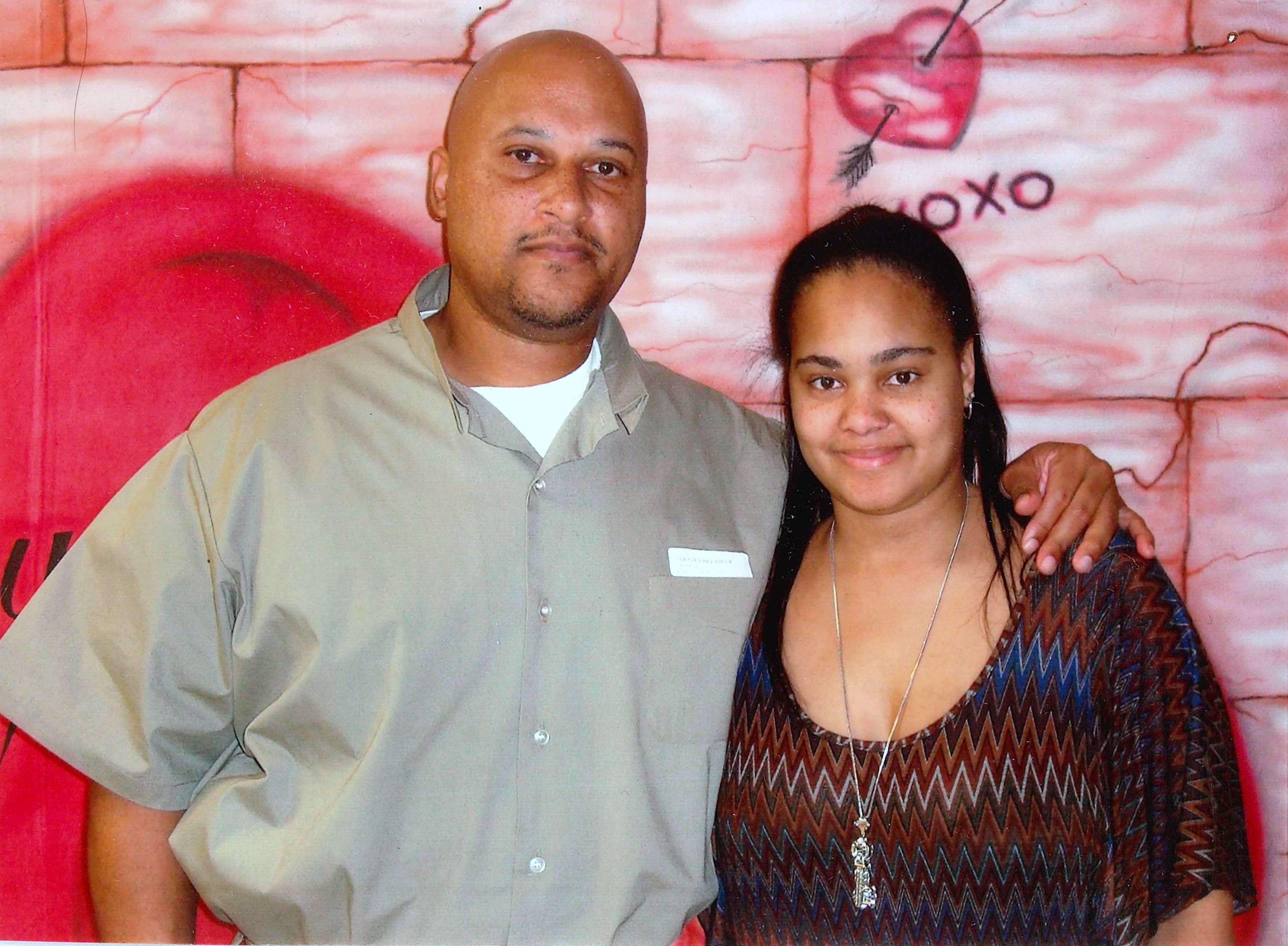 Sherman was raised by his mother and grandmother in St. Petersburg, Florida. He grew up playing football and excelled on his high school team. After graduating, Sherman moved to Tallahassee and enrolled in a local community college. Unfortunately he spent more time socializing than studying and, unable to face his mother with bad grades, Sherman moved in with his grandmother in Clearwater, Florida.

After being encouraged by a Minnesota football coach to get back into the sport, Sherman decided to get in shape and pursue football again. He moved to Minnesota in 1987, enrolled in a community college and started playing football. Back at home in Florida, Sherman’s mother was diagnosed with cancer and dealing with financial difficulties. She worked two jobs, but was unable to pay her bills and faced foreclosure. Distracted by his family’s struggles, Sherman dropped out of college and returned home, less than a year after moving to Minnesota.

Sherman used cocaine for the first time in high school, and used it with his friends recreationally as a young adult. After returning home, he was encouraged by a friend to start selling the drug – a suggestion he now knows he should have never given a second thought. Unfortunately, in need of money, a less mature Sherman made the decision to start selling small amounts of cocaine.

In 1989, Sherman was pulled over for a traffic violation and arrested when officers found a baggie with cocaine residue in it. He received two years of probation. In 1991, Sherman was caught with ¼ gram of cocaine, a user quantity of marijuana and paraphernalia. Sherman, who was still on probation for his 1989 offense, received a sentence of two years of house arrest and one year of probation.

In 1989, Sherman had become involved in a drug conspiracy led by a family friend, someone he describes as an uncle figure. He was a street level dealer in the conspiracy, selling cocaine and heroin and, on occasion, picking up money for the leader. The authorities started investigating the conspiracy and set up undercover buys starting in September 1991. Over the course of eight months, Sherman sold varying amounts of cocaine and heroin to the undercover detective several times – as little as one gram of cocaine the first time, and up to 40 grams of cocaine another time.

In April 1992, Sherman was indicted in federal court along with nine codefendants. He was convicted at trial and ultimately held accountable for just under 4 kilograms of heroin and 57.4 kilograms of cocaine, nearly the entire amount involved in the conspiracy.

Because of his two prior drug possession convictions, Sherman’s sentence was enhanced to a mandatory life term without the possibility of parole. Under the federal sentencing guidelines, he would have received 235-293 months in prison and would be home by now. Instead, under the federal three-strike mandatory sentencing law, Sherman’s judge was forced to sentence him to life without parole over his strong objections.

At sentencing, Sherman’s judge lamented the mandatory life sentence he was forced to hand down, saying:

This case is an illustration of the difficulties and problems that result from the application of mandatory minimum sentences. This man doesn’t deserve a life sentence, and there is no way that I can legally keep from giving it to him.

Except for the leader of the conspiracy, all of Sherman’s codefendants received shorter sentences and have been released from prison.

Sadly, just five months after Sherman was sentenced to life, his mother passed away after battling multiple illnesses including cancer, heart disease, lupus and diabetes. Sherman has now served over 20 years of his life sentence. He recognizes his mistakes and deeply regrets his decision to sell drugs, but because of his mandatory life sentence, he will not be afforded the chance to reform himself and be a productive member of society. Despite all this, Sherman has continued to maintain relationships with family members, participated in educational and vocational programming, and maintained a near-spotless disciplinary record while incarcerated.