Sara was so far into her drug addiction that nothing mattered. Not friends, family, or work. She sold drugs out of her apartment and was arrested, and because she lived in a school zone, her sentence was much greater than it would have been otherwise. She knew she was in a school zone, she says now, but it didn’t deter her at all. 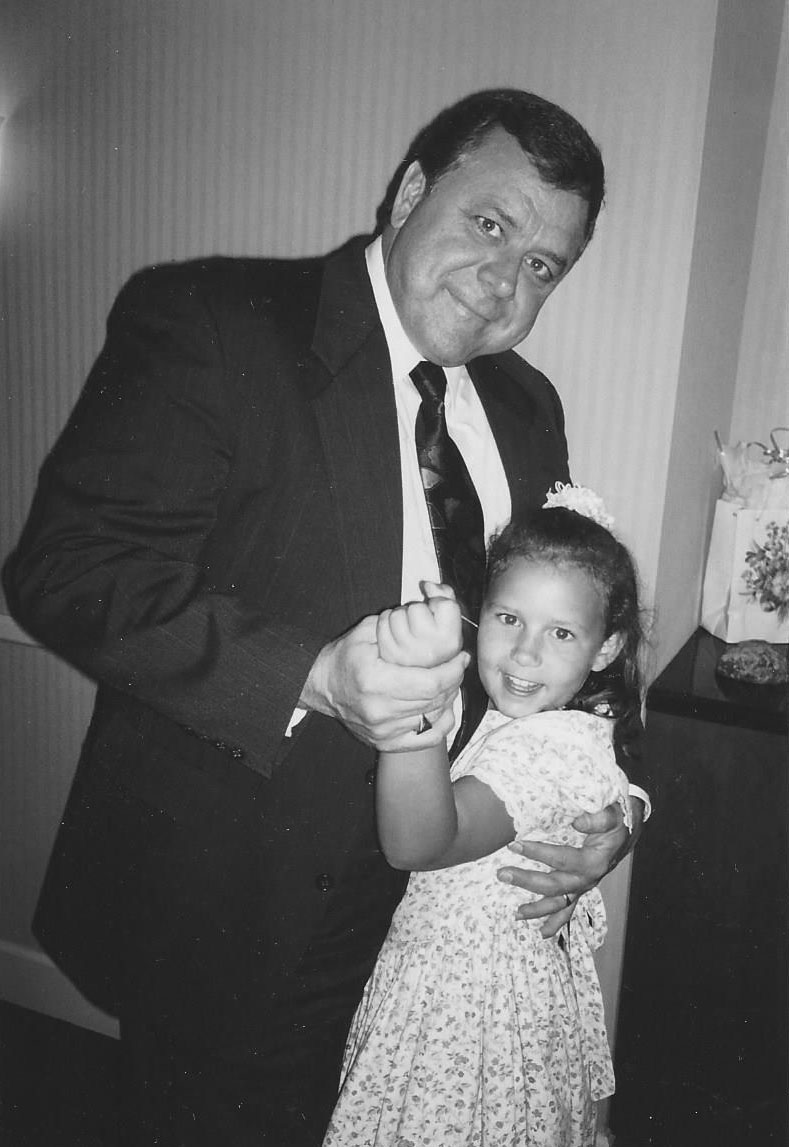 Sara Moore lived right next to an elementary school. And although that school would eventually come to have a huge impact on her, Sara’s life at the time was anything but childlike or innocent. She was 26, broke, and deep into drug addiction. Her addiction led to her arrest for selling a little more than two grams of methamphetamine on four different occasions to a confidential informant. The sales took place in her home—next to the school.

Sara will begin an eight-year sentence in a Tennessee state prison soon. In Tennessee, “enhanced and mandatory minimum sentences” are triggered for certain drug offenses within school zones, as Sara’s was. Her punishment, therefore, was far more severe than it would have been had she not been in a school zone.

Drug-Free School Zone laws exist in several states, and the idea behind these laws is to protect children from criminal activity and exposure to drugs by creating a deterrent.

“I knew I was in a school zone, but it was not something I steadily thought about as I sold the drugs,” Sara recently explained. “And I NEVER knew the penalty of selling drugs in a school zone.” In other words, deterrence didn’t work—even for someone who lived right next to a school.

Ironically, when Sara was a teenager, she was very interested in law enforcement. She attended a Navy Junior Reserve Officers Training Corps program at her high school, and outside of school, she enrolled in a program called Police Explorers. This program taught teens the skills, tactics, and strategies on how to become a police officer. “My life dream,” Sara says now, “was to become a military police officer.” 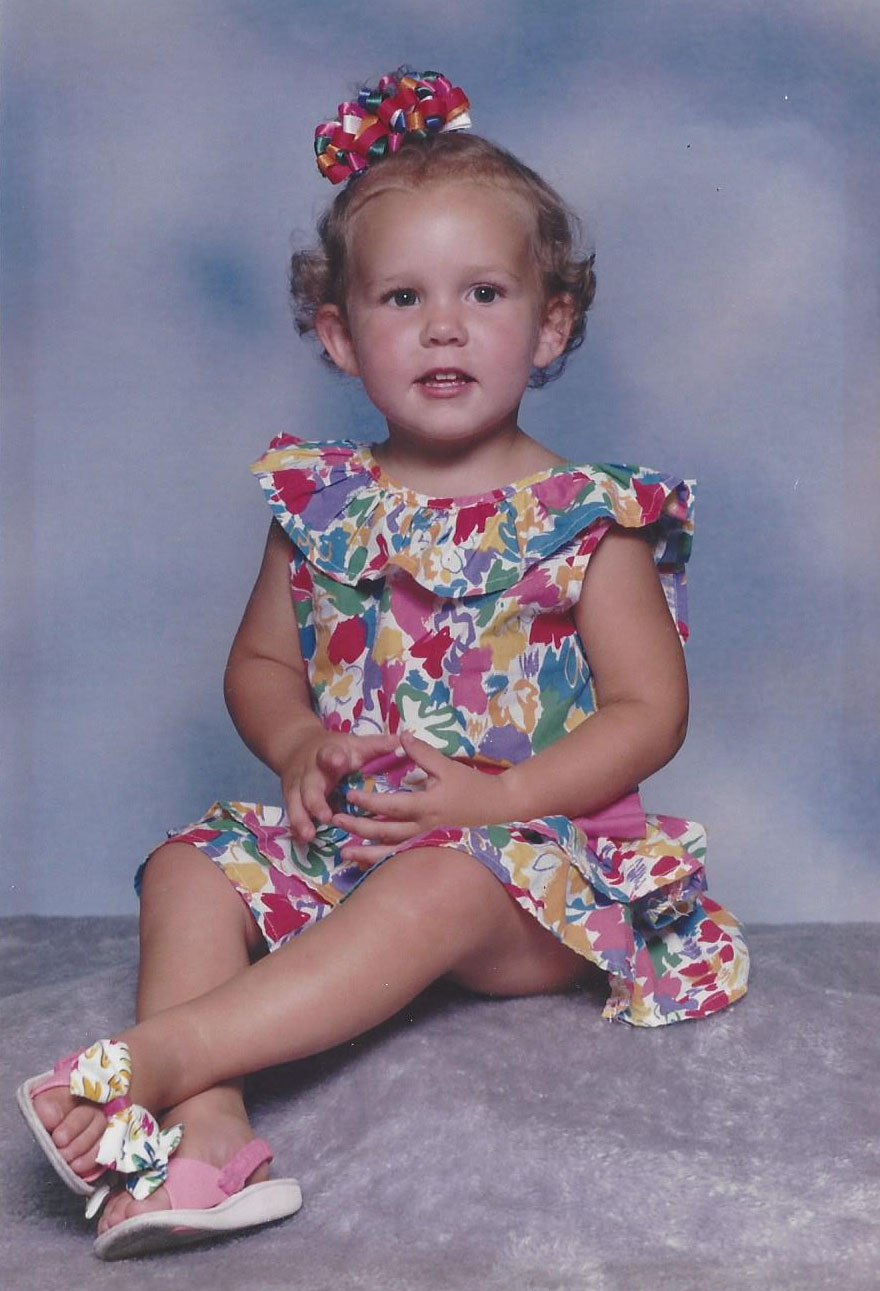 Childhood, too, was promising, a life on the straight and narrow. “At five weeks old, I was adopted by a wonderful couple, Buel and Teresa Moore. My birth mother was 15, still in high school, and unable to take care of me … she was a child herself. I grew up in church and when the church doors were open, we were there.”

Sara was “a great little kid,” says her mother, Teresa. “She is our only child and we were very close.”

Sara concurs: “By second grade, my parents decided to homeschool me. My mom stayed home, was mom and teacher, and my dad went to work. It was like that about four years before my mother needed to go back to work. Neither of my parents used alcohol or drugs and it was what most would call a normal home.”

But eventually, that “normal” and peaceful life gave way to rebellion and drug use. At school Sara got into trouble and was sent to an alternative school. She dropped out of the Training Crops and Police Explorers, and she started fighting with her parents. Life became a cycle of using drugs and crashing, an attempt at sobriety and recovery, then falling back into drug addiction. 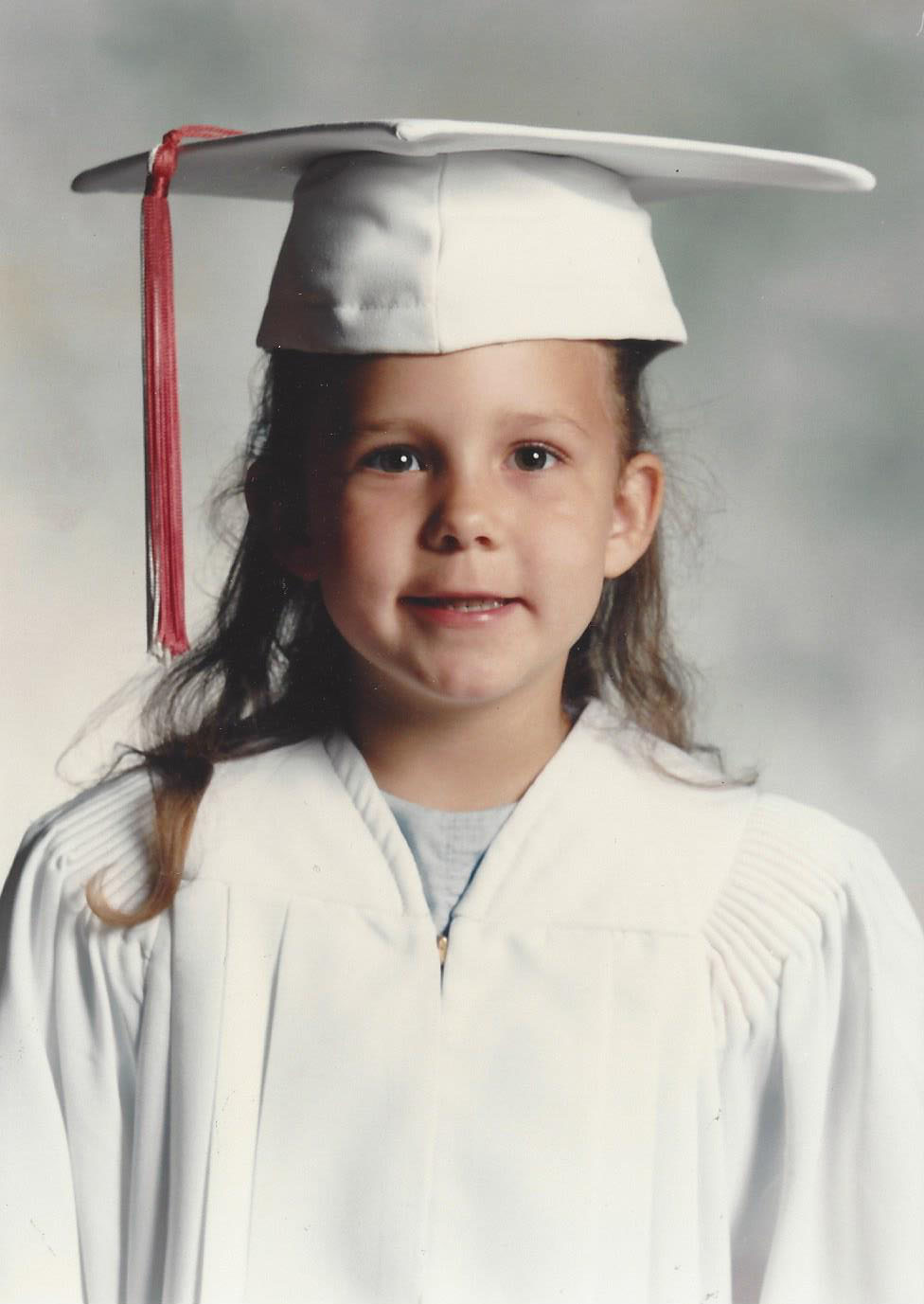 “On an average day, I would wake up around noon, go hang out with my friends, get high, and be at work by 5 p.m. I went from weed to meth. I stayed up for days at a time, then I would crash. Therefore, I lost my job and within six months of hardcore meth addiction, my girlfriend and I lost everything we ever worked for, including our relationship. I became a very mean and angry person.”

It’s pretty clear that Sara needed some help, a hard break from a destructive path. In her first stint at rehab, it seemed she’d found it.

“Weekdays at rehab, I woke up early, got dressed, completed my chores, attended a class or two, off to breakfast and then worked a job. There was plenty of structure in the program but also some free time when I established some lifelong friendships. Seeds were also planted and nurtured in my relationship with God.”

Although she was making progress, Sara still had a problem following the rules and three months into the program, she was dismissed for repeated violations. She thought she was strong enough to go back home and help her friends get out of their addictions. But it wasn’t long before she relapsed and the cycle began again. Her second attempt at rehab was at a different facility, but things started going south, and she left early.

It all caught up with her in December of 2016 when she was arrested again, and running from her past came to a screeching halt. Because of the Drug-Free School Zone law, there was no way around the harsh eight-year sentence, despite the fact that Sara had no prior felonies on her record.

“I was crushed,” says her mother, Teresa.

I know she deserves punishment but this seems so severe.

Shortly after being sentenced, Sara wrote a letter to the leadership at the first rehab program she attended apologizing for her past behavior and asking to be considered for reentry upon completing her incarceration. Sara recognizes the benefits she received her short time there and is committed to completing that program someday.

Sara is now in a county jail awaiting transfer to a state prison. Almost a year in jail has given her time to detox, reflect, and build on the good seeds sown in rehab, which seems a long time ago now. She is trying to keep a positive outlook. Asked to describe herself recently, she replied, “I am an open book, I want to come clean!” The statement reflects a newfound willingness to self-reflect, be honest, and look hard at a life that’s been marked by bad decisions and destructive paths.

But eight years is a long time, far longer than might reasonably be needed for punishment and rehabilitation.

Teresa sums up her own fears for her daughter’s future: “Sara has in the past been so easily influenced by others. My concern is, she will pay a price for the crime, but will she come out worse for the time?”