Robert Furlong is serving 15 years in prison for growing marijuana – his first offense. Under the sentencing guidelines, Robert would have received about five years in prison, but the mandatory minimum sentencing laws left the judge with no option but to send Robert to prison for 15 years.

UPDATE: Robert will be released to the halfway house on February 4, 2020, after benefiting from the “goodtime” fix in the First Step Act. 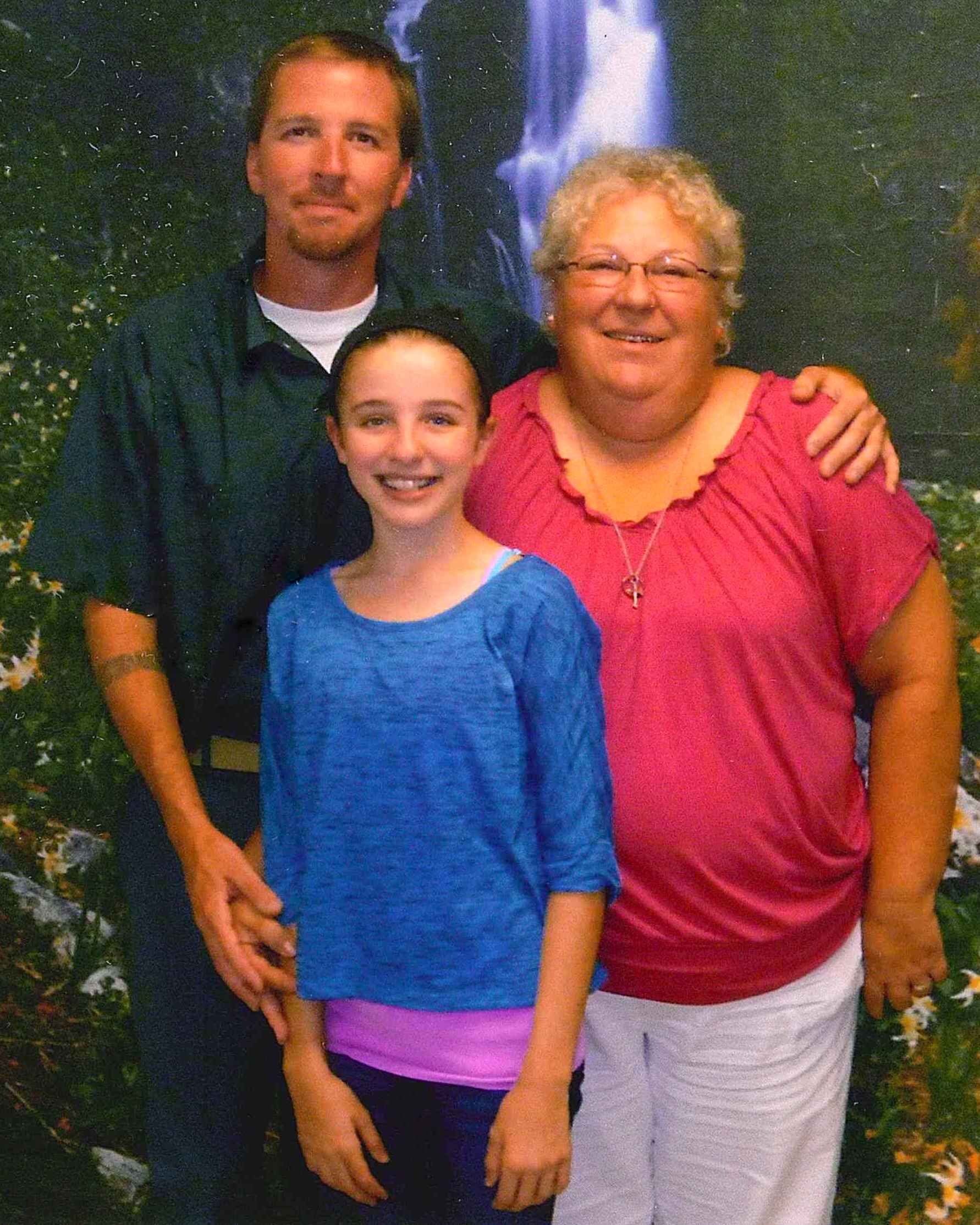 Robert was a typical Midwestern kid growing up in Missouri. His father left the family when he was two years old and his mother, a nurse, remarried when he was eight. He and his siblings had a modest, but happy childhood. Robert got decent grades in high school while maintaining part-time jobs. He experimented socially with drugs and alcohol in high school, trying marijuana for the first time as a 14-year-old and using it regularly as a teenager and young adult.

After graduating from high school, Robert continued working and started dating his girlfriend.  When Robert’s girlfriend became pregnant, the couple decided to move to Colorado to be closer to her family. Knowing that he was about to be a father, Robert realized that he needed to grow up. He found a job as an electrician in Colorado, married his girlfriend and dedicated himself to his family.

Unfortunately, shortly after the birth of their daughter Robert and his girlfriend began to argue. They soon realized that, while they loved each other, they just could not live together. Around this time, Robert’s stepfather was diagnosed with multiple sclerosis. The disease was progressing rapidly and his health was deteriorating. Robert decided to move back to his hometown in Missouri to help his mother care for his father. He missed his young daughter and took trips to visit her whenever he could afford to do so.

Robert was struggling to cope with his difficult family circumstances. He suffered from depression and shortly after moving back to Missouri began experiencing severe anxiety attacks. He sought out help – attending therapy and taking prescription anti-anxiety medicine. However, the side effects of his new medicine interfered with his ability to focus and to perform at his job. Robert used marijuana as an attempt to cope with his worsening anxiety.

He found that the marijuana helped, but he was still unable to hold down a job and became desperate to find a way to make his child support payments. His marijuana dealer knew about his personal and financial difficulties and offered him an opportunity to make money by growing marijuana with him. Robert made the costly decision to start growing marijuana.

The dealer-friend lent Robert money to purchase a farmhouse in which to grow marijuana. Their partnership was simple – Robert would grow marijuana and the friend would sell it. A year and a half after Robert started growing marijuana he was arrested. Officers searched the farmhouse and found 725 marijuana plants along with two legally purchased firearms. Robert says he used the guns for skeet shooting on the farm and maintains that they were never used in connection with his marijuana growing.

Officers found additional gun paraphernalia belonging to the dealer friend in a room he used for storage. When officers searched Robert’s home, they found Robert’s third (legally purchased) gun stored in a locked safe that Robert kept for home protection. Officers also found money in Robert’s home and in a safe deposit box.

Robert was charged federally with conspiracy to manufacture and distribute marijuana and possession of a firearm in furtherance of a drug crime. His co-conspirator was not charged. Robert admitted to growing marijuana and pled guilty. He was held accountable for growing 560 kilograms of marijuana, the government’s estimate of the total amount of marijuana produced over the 18 month conspiracy.

Robert faced a mandatory minimum 15-year prison sentence for his offense – 10 years for the marijuana and five for the gun. Without any discretion, Robert’s judge was forced to give the first-time offender the 15-year mandatory sentence. Under the federal sentencing guidelines, Robert would have received 57-71 months in prison.

Since his incarceration, Robert has taken many educational and vocational classes and maintained a clean disciplinary record. In addition to working in the warehouse at his prison camp, Robert studies yoga as a stress management tool and has taken a parenting class. Robert remains close with his daughter, who was seven years old when Robert was sentenced, but struggles with the fact that he isn’t there to watch her grow and succeed.