“I enrolled at Portland State University eight days after my release. I have since earned 24 credits, with a 4.0 GPA, earning me the commendation of placement on the President’s List.”

At the beginning of this year, I was released from the Federal Correctional Institution in Dublin, Calif., where I served 42 months for a federal drug crime. I spent six months at the Portland, Ore., halfway house, and then I transferred to home detention.

I enrolled at Portland State University eight days after my release. I have since earned 24 credits, with a 4.0 GPA, earning me the commendation of placement on the President’s List. I work as the assistant kitchen manager of a local pizzeria, and truthfully, I love my job. I’ve been able to earn money and support myself independently for the first time in years. Having an income does wonders for the self-esteem.

Finally, I feel like an active participant in my family again. I have finally been able to reciprocate the love my friends and family showed me during the years I was away. 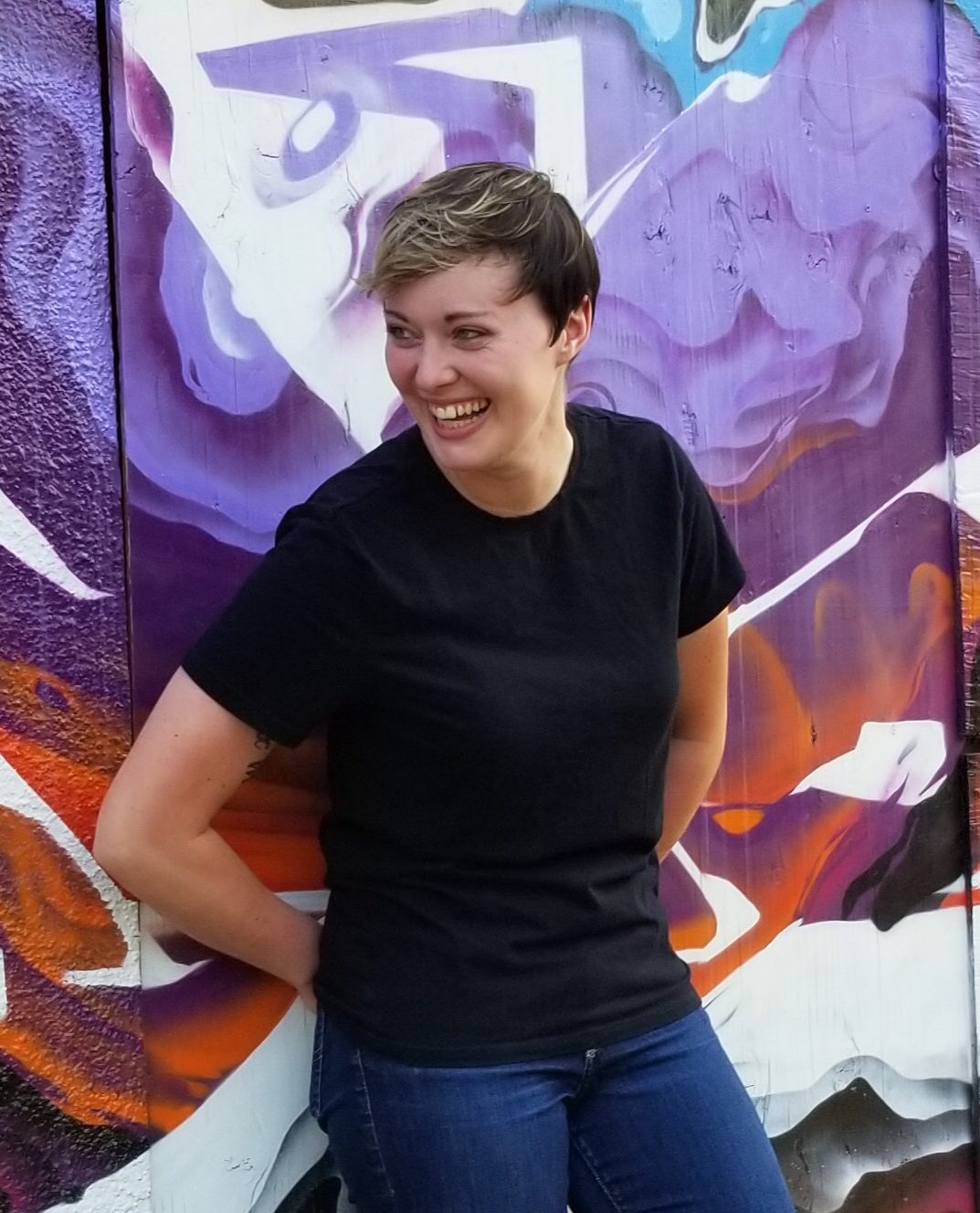 Nothing within prison prepared me for release. The reentry programming offerings at Dublin were farcical, most classes either religious or taught by a fellow inmate, who was frequently unqualified. Psychology services were difficult to obtain, while medication was easy. I completed the RDAP, the in-patient drug treatment program. During my nine-month RDAP program, the facility was experiencing staffing issues that affected the quality of treatment provided. Typically, though, people who have completed RDAP report that it is a very beneficial program that fosters true rehabilitation.

I arrived in prison already in possession of a high school diploma. I had the naïve assumption that I would be able to complete at least my associate’s degree during my sentence. There is no federal funding for post-secondary education for inmates—none. Completing my degree was impossible. The prison itself never offered any post-secondary education. The entirety of the “education” offerings was a series of classes on Microsoft Office 2010 (taught by inmates) and a horribly run GED program (also taught by inmates, cleverly called “tutors” by the Bureau of Prisons (BOP)). Unicor, the BOP’s vocational training program, taught only the vocation of telemarketing, something that did not interest me.

So much of what comprises reentry is specific to the state in which you live. Federal prison fails us. I was incarcerated in California, 630 miles from home, because it is the nearest federal prison to my home. Information on health insurance, veterans’ benefits, education, and government assistance is all state-specific. I missed out on the Oregon Opportunity Grant, $2,200 in college funding, because I did not file my FAFSA before Oregon’s deadline. Of course, no one at that California prison even knew about the program or the deadline. In fact, no one at Dublin helped me at all with my reentry, instead opting to delegate all reentry matters to the halfway house. Attending college takes months of pre-planning, so at my request, an education department staff member printed me out a paper FAFSA, and I submitted it three months before my release.

If it wasn’t for my own relentless self-advocacy, the college success I’ve achieved would not have been possible. 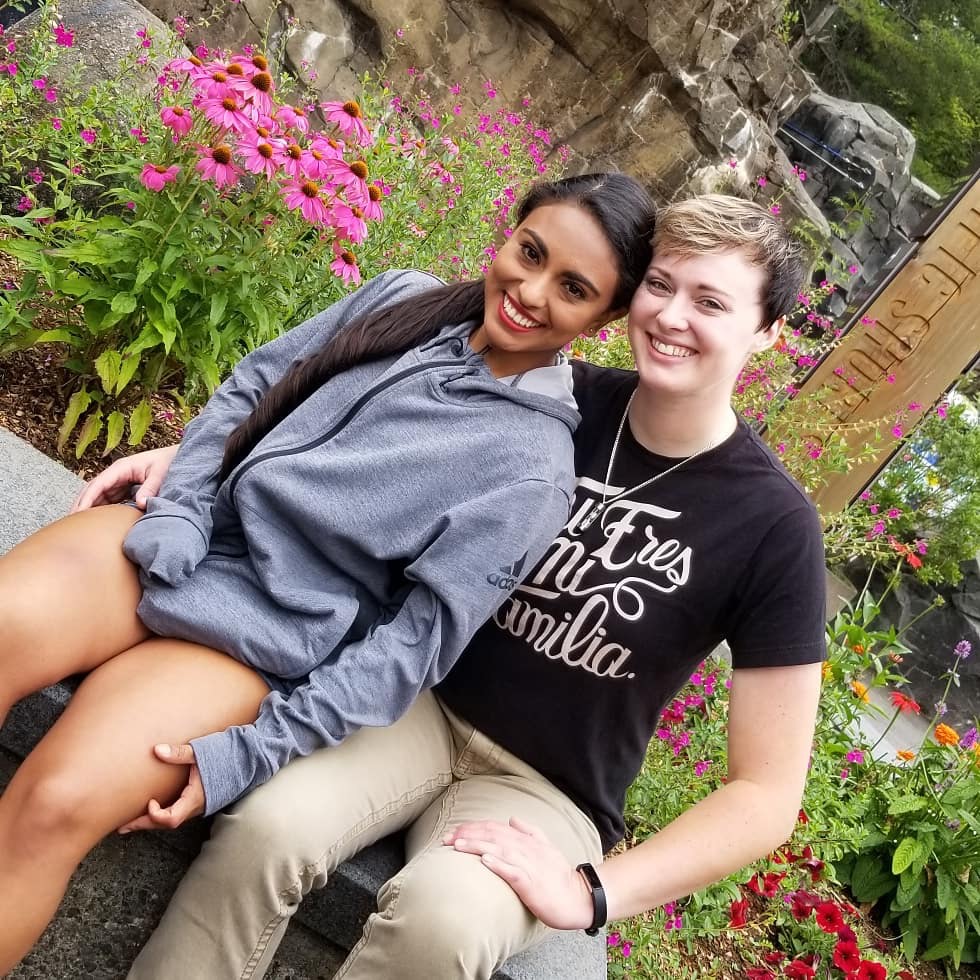 Among the other NWRRC residents, I witnessed a constant stream of relapses that resulted in men being returned to jail. I cannot identify any systematic failing of the halfway house itself, though. The systematic issues leading to their recidivism run much deeper. I am deeply troubled by the stories of endemic violence within men’s prisons. Most men released from prison were displaying symptoms of PTSD directly related to the conditions of their confinement.

I spent much of my time at the halfway house teaching men—who had spent the past several years in prison—crash courses in social media etiquette and how to operate a smart phone. All job applications are done online. Many government benefit applications are online now as well. Without basic online skills, how do we expect inmates to succeed in our online society?

My reentry has been hugely successful, thanks mostly to myself, my friends and family, a positive attitude, and boundless proactivity. Federal prison offered me no useful programming whatsoever. If I had relied on the “correctional” institution to “correct” me, by now I’d probably be just another recidivism statistic, writing a far different essay from a prison computer.