Categorized as a “Career Offender” because of prior nonviolent offenses, Paul Fields was sentenced to 15½ in federal prison on one count of growing marijuana. Happily, his sentence was commuted by President Obama in December 2016. He will be released in the fall of 2017.

UPDATE: Paul was released to the halfway house on February 7, 2018.

“Designed to punish the most recalcitrant recidivists, in reality the Career Offender guideline often over-punishes: it routinely sweeps up bit players like Paul Fields.”

Paul Fields is a caring father to seven-year-old Corrina. He is a devoted husband to his wife, Pari, and a warm and loving son to his elderly parents. A former employer describes him as “genuinely one of the kindest individuals I know.”

And in the eyes of the federal government, Paul Fields is a “Career Offender” and now sits in prison.

A person is considered a Career Offender if he has at least two prior felony convictions for a drug offense or a crime of violence, and the current offense is a drug offense or crime of violence. Career Offenders are sentenced to longer terms on average than are people convicted of sexual abuse (10½ years), arson (almost 7 years), or racketeering or extortion, robbery, and firearms offenses, all of which carry sentences of 6½ years.

Considered a Career Offender, Paul Fields is currently serving a 15½-year sentence on one count of growing 256 marijuana plants. 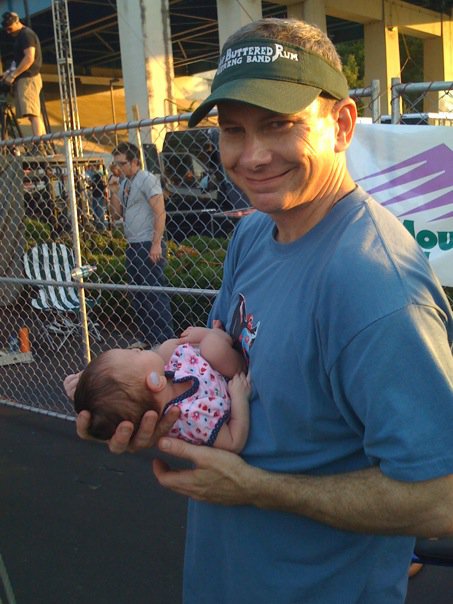 Yet to his daughter, Paul is simply “Daddy,” the man she sees only on visiting days at the federal prison in Virginia where he resides. She has never had the experience of having her father tuck her in at night or smile at her from the front row of the audience as she performs in her school play. She has never sat down to a simple family dinner with her mom and dad. And it will be seven more long years until she does.

A look back at the years before Paul’s incarceration reveals a man who by all accounts is not at all the “drug kingpin” that the moniker “Career Offender” suggests. Paul spent much of his early adulthood heavily involved in “jambands,” following his two favorite bands, the Grateful Dead and Phish, around the country. Part of that culture included smoking marijuana and at times selling small amounts of drugs. Yet Paul also managed several successful pizza businesses during that time and had, as a former employer put it, “the ability to gently win over the heads and hearts of the crew … He gave a lot of himself and always makes people feel better.”

Throughout these years, he received five convictions for offenses involving small amounts of drugs (two of which would later trigger his Career Offender categorization). It was after the birth of Corrina that Paul, in trying to make ends meet for his growing family, made the poor decision to grow a large amount of marijuana and try to sell it. Not a single crop had been harvested when police raided Paul’s house and 256 marijuana plants were found, following the tip of his best friend, who had turned police informant.

Paul was sentenced to 188 months—15½ years—in federal prison. Had he not been considered a Career Offender, he would be serving no more than five years; being labeled a Career Offender added 10½ years to his ordinary sentence. His appeal was denied, because he’d signed a plea agreement under which he waived his right to an appeal—and he’d signed that agreement in the first place, he explains, because it was made clear that if he didn’t, prosecutors would try to charge his wife, Pari.

In 1984, Congress directed the Sentencing Commission to create the Career Offender guideline so that judges would be required to impose sentences at or near the statutory maximums for “repeat violent offenders and repeat drug traffickers.” Designed to punish the most recalcitrant recidivists, in reality the Career Offender guideline often over-punishes: it routinely sweeps up bit players like Paul Fields. People who commit just two prior nonviolent drug crimes, perhaps to fund their own addiction or make ends meet as Paul did, can be sentenced as if they had dedicated themselves to a career in crime.

Therefore, many prisoners labeled “Career Offenders,” like Paul, simply don’t fit the description members of Congress seemingly had in mind when they created the guideline. Seeking common-sense reform, the Sentencing Commission recently took a close look at the section of the Sentencing Guidelines Manual covering so-called “Career Offenders.” In its subsequent report, the commission recommends that defendants like Paul, who have not been convicted of a crime of violence, not be considered and sentenced as career offenders.

In the crime for which he is serving his long sentence, Paul made not a single penny from his attempts to sell a small amount of a drug that is now legal in four states, and he has zero history of violence. Contrary to what the term Career Offender suggests, his has not been a lifetime dedicated to crime. Paul Fields was a “Deadhead,” and he made a bad decision to sell marijuana when he needed money. 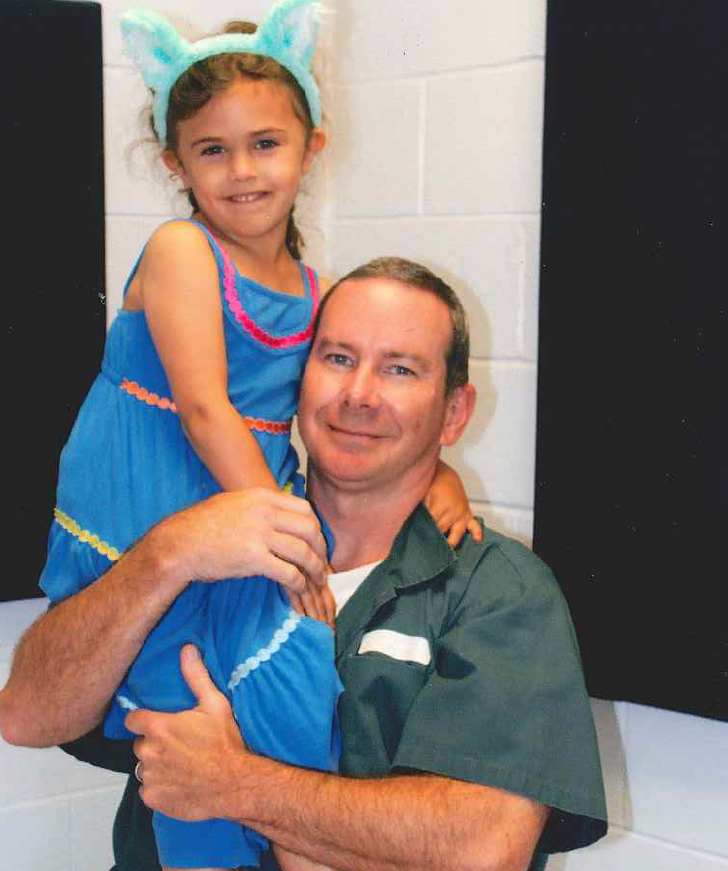 He has now served 6½ years of his sentence. Corrina has passed many milestones to which he was not a witness. His parents are 81 and 85, and it is unlikely that he will ever see his ailing mother outside of the prison visitors’ room again.

“My relationship with my daughter is the most important thing in my life,” Paul says. “Still, it’s hard being separated … I keep a daily journal for her—every day I write a short little note to her, talking about my day, and what I know about hers. When a notebook is full, I mail it home and my wife saves them all together to give to her someday. I want her to always know how much I love and miss her, and that I think of her EVERY day.”

He readily admits that it was “beyond stupid for me to take the risks that I did.” But Paul also holds fast to the idea that his sentence does not fit his crime, especially crafted as it was from his being categorized as a Career Offender. And he also holds fast to the hope that Congress and the Sentencing Commission will reform the Career Offender guideline and make those reforms retroactive.