Nicole was an addict who got clean, turned her life around, and was a productive member of society. But the judge was unable to consider any of this when sentencing her to a mandatory 10 years in prison.

UPDATE: Nicole was released to the halfway house  on December 17, 2019, because of the “goodtime fix” in the First Step Act.

When Nicole Walker was five, she was severely burned while playing with matches. “My cousin Maya and I had been trying to light a candle, and when I turned my head my hair caught the flame, and because I was scared I took off running,” Nicole says. 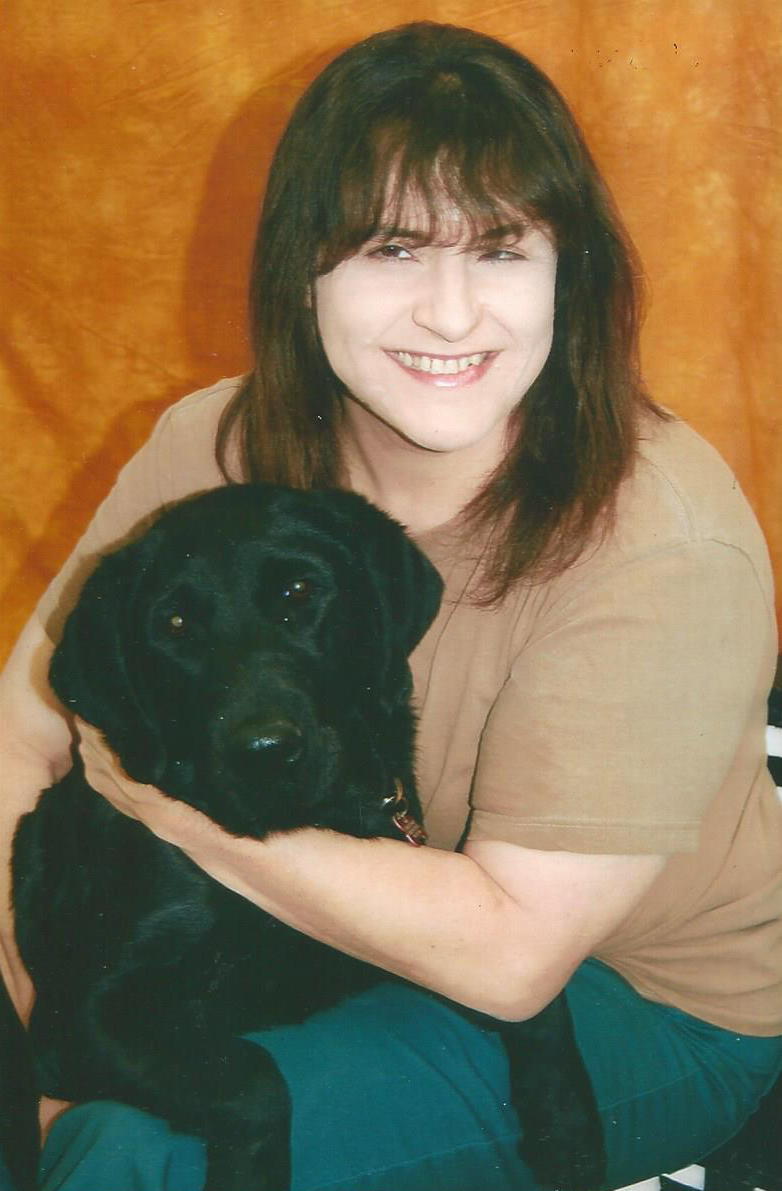 Even before that event, Nicole’s life wasn’t easy. Her mother was just 15 when she was born, and they both lived with Nicole’s grandparents until her mother married in 1972. The rest of her childhood was marked by pain and slow recovery from the burn. It took years of skin grafts to repair the second- and third-degree facial burns.

In 1990, Nicole met her soon-to-be husband, and in 1992 her only child, Courtney, was born. Nicole says, “It was a rocky relationship because he was a drug user and I was not, and by the time Courtney was five it was over.”

At age 30, Nicole met the man who introduced her to methamphetamine. Although the relationship was short, it was long enough to get Nicole hooked and would lead her to use and sell methamphetamine for nearly six years to support her habit. Eventually, though, she sobered up and straightened out. She broke off contact with all of her drug-using friends, had a full-time job, and was helping put her daughter through college.

This productive life came to a crashing halt when DEA agents showed up at Nicole’s door with a federal arrest warrant for drug offenses from years before. They charged her with being part of an ongoing methamphetamine conspiracy in which its members were manufacturing and distributing drugs in the Southern District of Iowa.

Nicole’s part in things had taken place years before, and she had no prior offenses or history of violence. She had zero criminal history points, she was not a leader in the drug conspiracy for which she was charged, and she had no ties to large-scale criminal organizations, gangs, or cartels.

Nicole was released on pre-trial supervision for nearly a year before sentencing. During that time she had nothing but clean drug tests and regular employment, and she was the central source of support for both her common-law husband and Courtney.

But her clean life and efforts at reform didn’t matter at sentencing. After complicated plea negotiations, made even more so because of confusion about the actual weight of drugs for which she could be charged, Nicole was sentenced to a mandatory minimum of 10 years.

In prison, she’s worked hard to keep a clean record and keep hope alive. She’s been an active member in the prison’s canine-training program, and she stays in touch with her family as best she can.

Nicole Walker is, by all accounts, not a dangerous person. Her life has been marred by addiction and tragedy. And if she were sentenced today, Nicole would be sentenced to far less than 10 years. Her sentence was an injustice that needs to be made right.