My Story: Veda A.

“Robert has much to offer society, if given the opportunity.”

UPDATE: Veda’s brother Robert was released from BOP custody on July 19, 2019, after receiving his “goodtime” fix from the First Step Act. 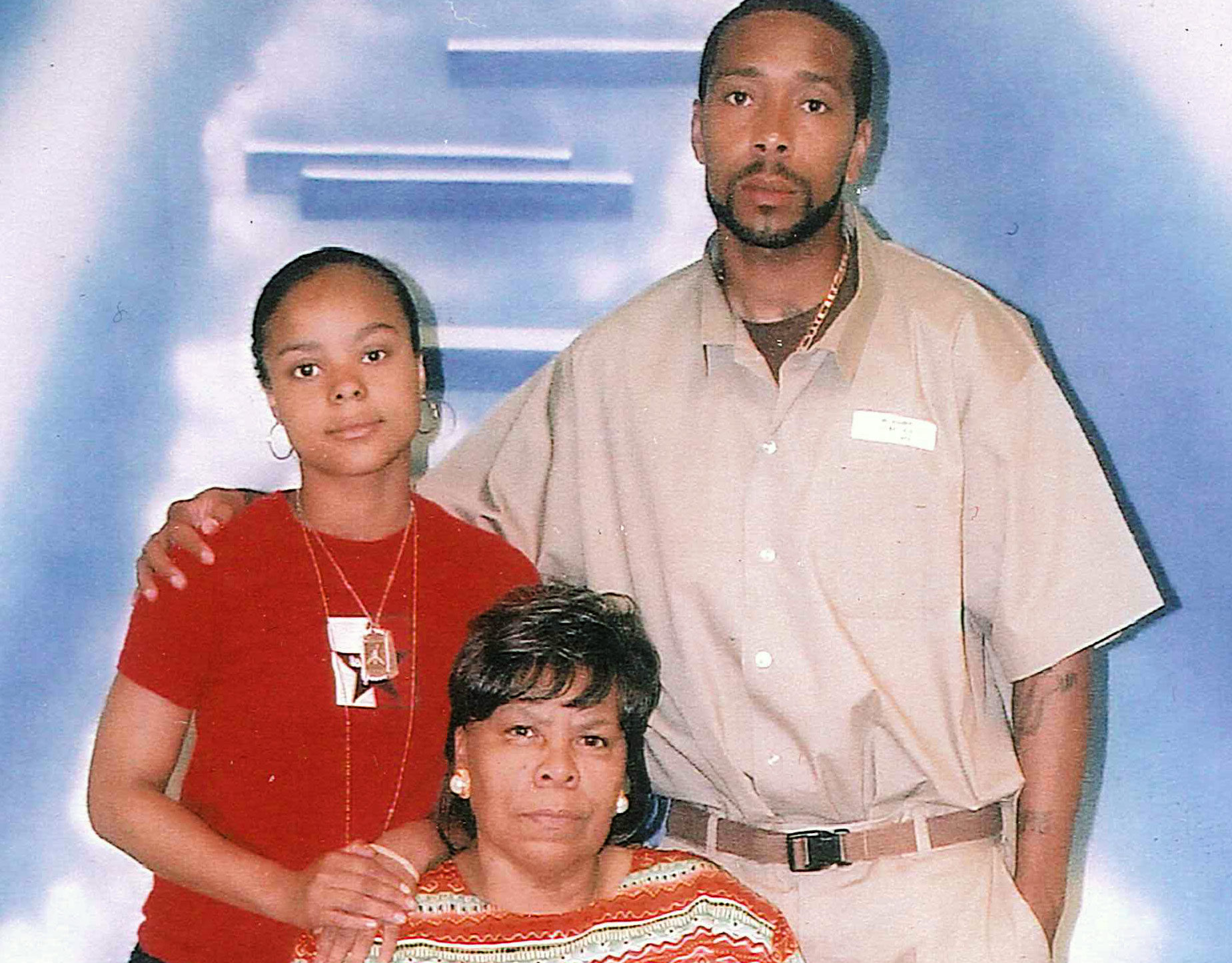 In 1993, at the age of 20, my brother Robert Shipp was indicted and charged with conspiracy to possess with intent to distribute and distribution of cocaine base and cocaine.  In 1994, he was sentenced to life imprisonment without the possibility of parole.  He was involved in the drug conspiracy for only 5 months.  This was Robert’s first drug offense and he doesn’t have a violent history.

At his sentencing hearing, Robert’s judge repeatedly verbalized his objections to the sentence that he was forced to give Robert.  He explained that he had no choice but to give Robert a life sentence based on the Federal Sentencing Guidelines.  He further explained that the law didn’t allow him to use discretion in the sentencing.  He also noted that the cocaine suppliers plead guilty and received 12 and 14 years for supplying the cocaine in this conspiracy.

While Robert takes full responsibility for his participation in the criminality that resulted in his incarceration, I think it is important to share with you what led this honor student down this path.  When Robert was in high school our brother was stabbed to death at the age of 19.  Our brother’s untimely death devastated Robert and he began acting out in a negative manner.  Robert’s inability to cope with this tragic loss ultimately and regrettably led to his risk-taking/criminal behavior.

Our brother’s murderer was sentenced to 20 years and was released after serving 10 years.  It is unbelievable that Robert received a life sentence for his 5 months involvement in a nonviolent drug conspiracy and our brother’s murderer only served 10 years for a violent crime.

Robert should have been punished for his involvement in the conspiracy; however, a life sentence is excessive. Robert has not given up on life.  He spends his time reading, mentoring, speaking and securing all possible certifications.

My children have never seen their uncle outside of the visitation room; they look forward to spending time with him. He shares with them the importance of making the right choices in life and reminds them that bad choices have consequences and could very well mean giving up their lives. He also encourages them to do well in school, respect others and take responsibility for their actions.

The unexpected death of our father last year remains difficult for all of us; and it is compounded by what we know was our father’s unending hope to secure Robert’s freedom. If Robert is released, his family and loved ones will provide him with emotional and financial support to ensure that he is given a fair chance at becoming a productive citizen. We will also assist him with his desire to mentor youth that are at a crossroad, just as he was as a grieving young adult.  Robert has much to offer society, if given the opportunity.

— Veda A. on behalf of Robert’s family and friends