In 2007, Michael was sentenced to 11 years and three months in prison for manufacturing a substance or mixture containing methamphetamine. He’d allowed an acquaintance to cook methamphetamine on his property, and although the wastewater that police found contained less than one gram of meth, his lengthy sentence reflected the entire 2,718.9-gram weight of the mixture. Michael was released on November 1, 2015, thanks to drugs minus two retroactivity. Read more about his sentence reduction in the New York Timespiece, “Thousands Start Life Anew With Early Prison Releases.”

Michael Keating grew up in rural Missouri at a time when the state was considered to be the “meth capital” of the United States. After graduating from high school, Michael became an electronics technician, but in a town plagued by methamphetamine use, he became addicted to the drug by the time he was 20.

Despite his addiction, Michael held steady employment and remained close with his family, attending weekly Sunday dinners at his parents’ house and helping his father with yard work. He was ashamed of his habit and tried to hide his drug use from his family. 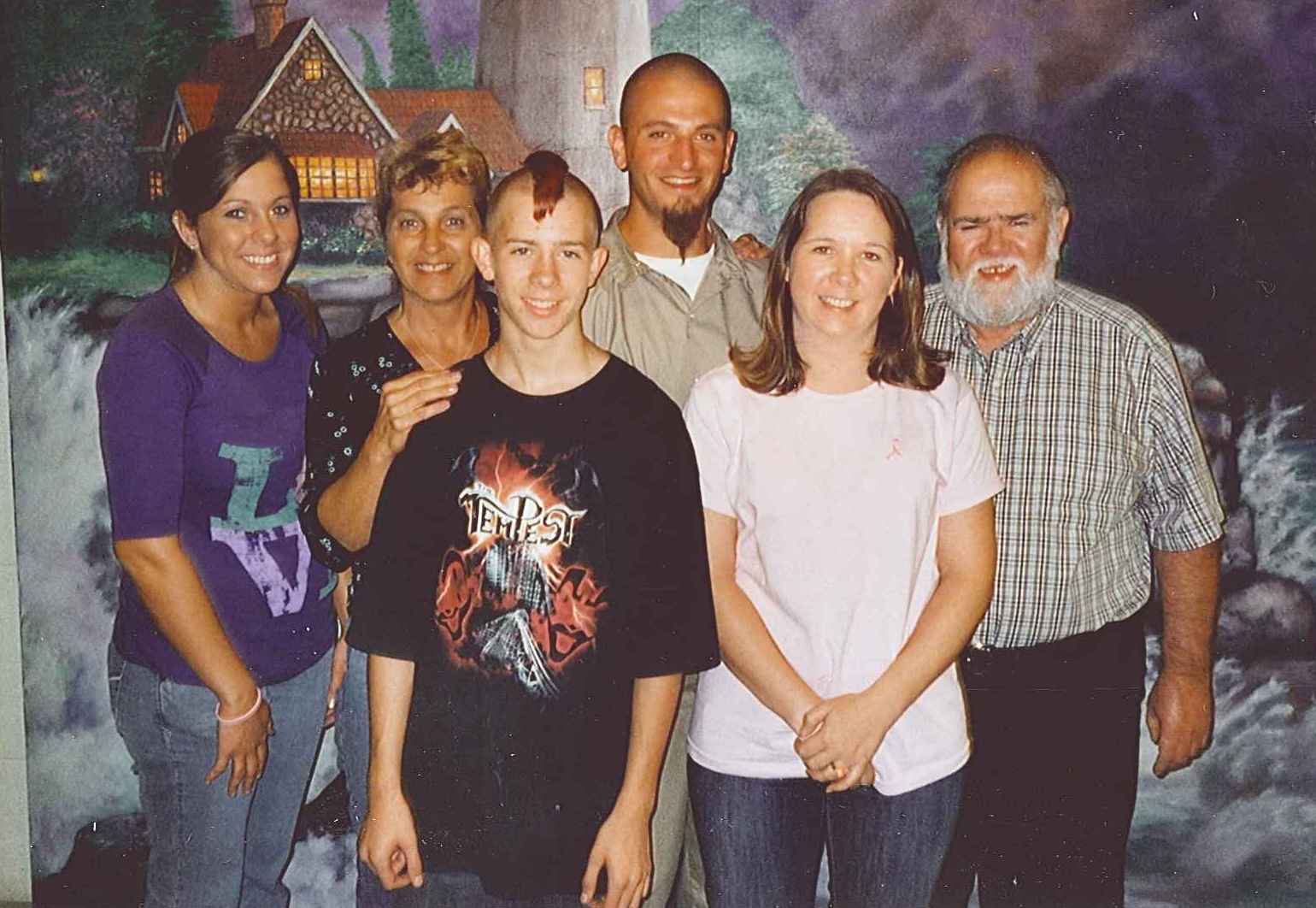 In April 2006, police officers received information that methamphetamine was being manufactured at Michael’s residence. They searched the premises, killing Michael’s dog (a routine police procedure) and confiscating a handgun and a rifle that Michael had legally purchased. In the backyard, they also discovered a bucket of wastewater left over from the production of methamphetamine.

Michael had let an acquaintance cook methamphetamine on his property in exchange for a small amount of the drug. Although the wastewater contained less than one gram of meth, police counted the entire weight of the water in the bucket–2,718.9 grams–as “a substance containing methamphetamine.”

Although the government did not claim that Michael was dealing methamphetamine, nor benefiting in any way from the sale of the drug, because of the heavy weight of the wastewater Michael was sentenced to 11 years and 3 months in federal prison.

“A person may be guilty of a very small amount of drugs, but get sentenced to a much larger quantity,” Michael says. “This can happen for several reasons, like a drug user getting pulled into a conspiracy, or buying drugs from a dealer that is moving large amounts. The user can then be held accountable for the amount that his co-conspirator possessed—even if the user never laid hands on, or even saw, the large quantity of drugs. In my case, the overwhelming majority of the weight used to calculate the sentence was not a drug at all, but water.”

Before Michael was incarcerated, he completed an intensive drug treatment program and proudly remains “drug, alcohol, and tobacco free” in prison. He has also taken many vocational classes, including carpentry, masonry, real estate, and business management. He has learned two trades, auto repair and electrical work. He is also involved in a community service program in which prisoners beautify public parks, so that members of the community can better enjoy them. Michael has dedicated himself to furthering his education and has never had a disciplinary write-up in prison. He believes that he still would’ve made these positive changes if he’d been given a shorter sentence. “When a person is convicted and given an excessive sentence, they pretty much decide who they want to become, and what changes they need to make, during their first couple of years in prison,” he says.

One of Michael’s biggest regrets is the burden his absence has caused his parents. Michael’s father passed away in 2009, after a long, difficult battle with cancer. His other family members aren’t often able to make the six-hour drive to see him. Upon his release, Michael plans to seek employment in construction or as an electrician, apply to college, and eventually work in real estate. He is eager to reunite with his family and rebuild his life.

[Harsh sentences] lead to the further detriment of the life of the prisoner, and his or her family, and are a huge cost to taxpayers. But they don’t benefit anyone or deter crime.

Read more about Michael’s case in the Huffington Post Politics piece “2,785 Petitioners for Clemency Need All of the Mercy Obama Can Give.”

Name: Michael Keating
Sentence: 11 years, 3 months
Offense: Manufacturing a substance or mixture containing methamphetamine
Prior: Possession of marijuana, 2000 (when Michael was 17, he was charged with taking two hits off of a marijuana cigarette).
Year sentenced: 2007
Age at sentencing: 24
Projected release date: In 2014, Michael received a sentence reduction under All Drugs Minus Two Retroactivity. He was released on Nov. 1, 2015.