UPDATE: Melissa Trigg was released to the halfway house on November 14, 2018.

In August of 2006, Melissa Trigg entered Bryan Federal Prison Camp to begin serving 15 years for conspiracy to distribute methamphetamine and possession of a firearm during a drug crime, her first and only criminal conviction.

“By the time I came to prison I was mad at everyone,” she says. “The only person I should have really been mad at was myself, but it was easier to put the blame in other places.”

In 2001, Melissa left the abusive husband who introduced her to methamphetamine and moved from Kansas City to a small, rural Missouri town to stay with her best friend. Shortly after arriving, she met a man who would later become her boyfriend, and eventually her co-conspirator. Months after being set up with him on a blind date, Melissa says she visited his home one day and could tell he and his friends were using methamphetamine. When she produced her own stash of the drug, she says he was impressed with the quantity. He asked her to acquire some for him and his friends. 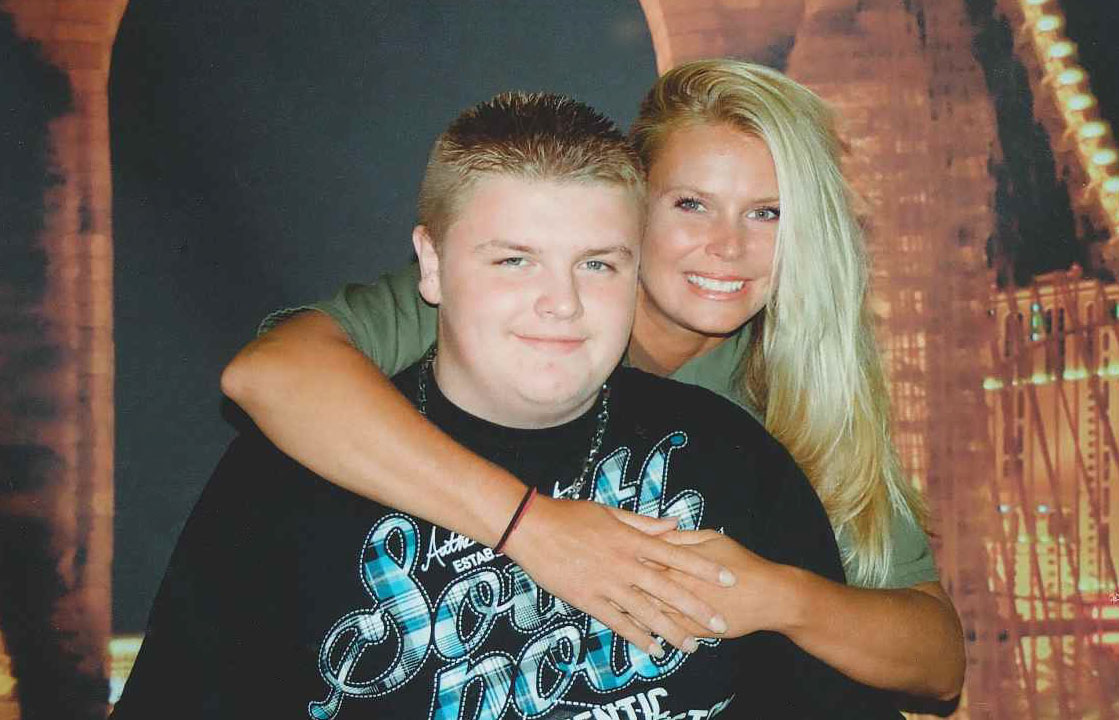 “I said ‘sure,’ and before you know it they had rounded up cash and wanted me to go get some,” Melissa says. “It started there and kept growing and growing.” Word of the business quickly spread, and in July of 2004, the home Melissa and her boyfriend shared was raided by police. “[My boyfriend], his friend, and I were taken into custody while our house was searched,” she says. “No drugs were found, but [my boyfriend’s]’s pipe and some drug residue were found, and a couple of his friends’ hunting rifles were there, too. After 18 hours we were let loose pending investigation.”

Although the couple was scared, they were out of money and felt they had few options, so the operation continued. “Within hours of being released, we were back to selling again. I wanted out of this life, but until you live it, you can’t explain what a struggle it is to get set free.”

Less than a year later, Melissa would be freed from that life, but not in the way she’d hoped.

On May 2, 2005, Melissa says her boyfriend told her he needed to travel to Iowa to make a delivery for his employer, and he asked her to stay behind and collect money from the drug operation. Before taking off, he gave her his gun and asked her to deliver it to a friend’s house. When she arrived at that friend’s house to deliver the gun, she walked into a sting operation. “The feds were waiting on me and caught me red-handed,” she says.

Melissa says she went numb when the judge sentenced her to 180 months – a 10-year mandatory minimum sentence for the drug offense, plus an additional mandatory minimum of five years for her boyfriend’s gun (he received 84 months for his role in the conspiracy; he is currently free and, according to Melissa, a married father). Once she entered prison, she began to eat and sleep her days away. One Sunday, she awoke and found that “something had changed me in my sleep. I knew at that moment I could not go on another day feeling the way I did, not just about myself, but [about] life in general.”

Melissa began exercising—first walking, and then attending a step aerobics class. She lost weight, and both her mental and physical health improved. Eventually, she decided that she wanted to help other prisoners improve their fitness and enrolled in a National Federation of Personal Trainers class. After receiving her certification, she started a “Biggest Loser” fitness camp, which she has used to help scores of incarcerated women lose weight and improve their health.

While in prison, Melissa has kicked her addiction, dropped 50 pounds, and found a new passion and profession that will serve her well when she finally comes home.

Every day I wake up I am so blessed to have been given a second chance at life, and that is what prison did for me… I have totally transformed myself inside and out. 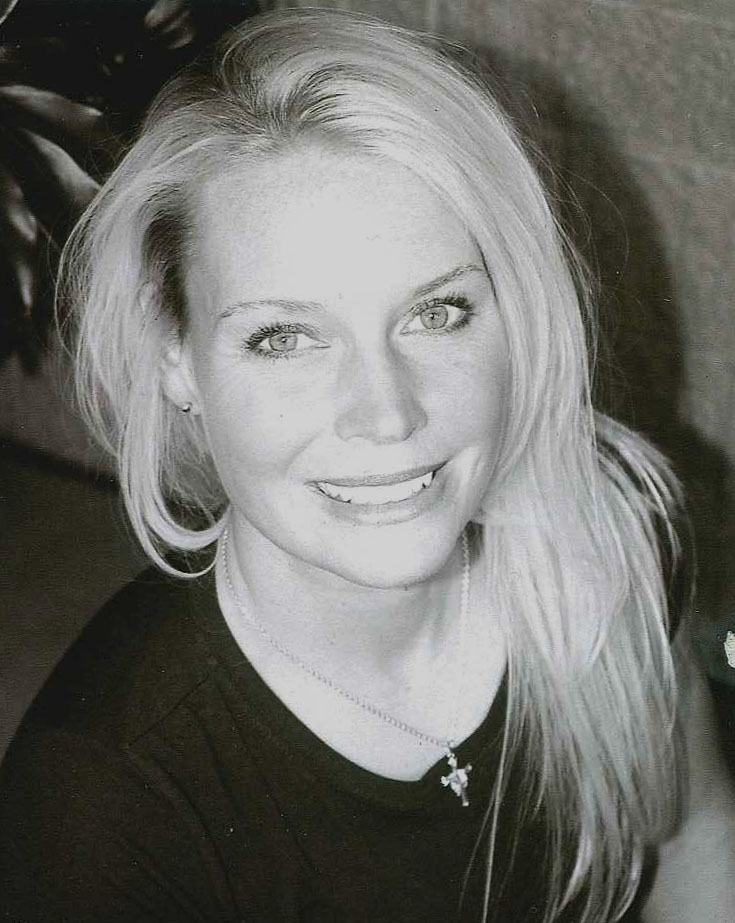 She feels ready to take on the world, but Melissa still has five years left on her sentence. Melissa is hoping for an early release through a presidential commutation. Not only is she eager to start her personal training business, but she has two offers of employment that await her once she leaves prison. She also hopes to reestablish a relationship with her 18-year-old son, who was nine years old when she was locked up.

But, for now, taxpayers continue to foot the bill for the incarceration of a woman who has been rehabilitated and is ready to become a productive member of society and continue to work hard and help others.

“I do feel, of course, that my sentence is way too long but if I would have only received two years, I don’t think that would have been enough time to accomplish what I have and to realize the changes that needed to be made,” Melissa says. “Around the five-year mark was the turning point. Of course, I’ve continued to grow since then, but when I know I could be out in society making positive changes for people out there, this time being spent in here now just seems like a waste.”

“I am highly motivated, and when I get out of here, I am ready to hit the ground running toward my goals,” she says.