Marcus received a 169-month sentence for distribution and possession with intent to distribute 37.4 grams of crack, even though only 5.6 grams were attributed to him at the time of his arrest. He was released in 2009 due to the crack sentencing guidelines retroactivity amendment.

Marcus was released on October 9, 2009, due to the crack sentencing guidelines retroactivity amendment.

Marcus began using drugs shortly after his mother’s death in 1993. He didn’t have a close relationship with his father so he alternated living with each of his three half-siblings. Marcus dropped out of high school but obtained his GED and maintained employment in fast food restaurants, factories, and the lawn care industry. Unfortunately, Marcus had developed a serious drug habit by the time he was in his early twenties. 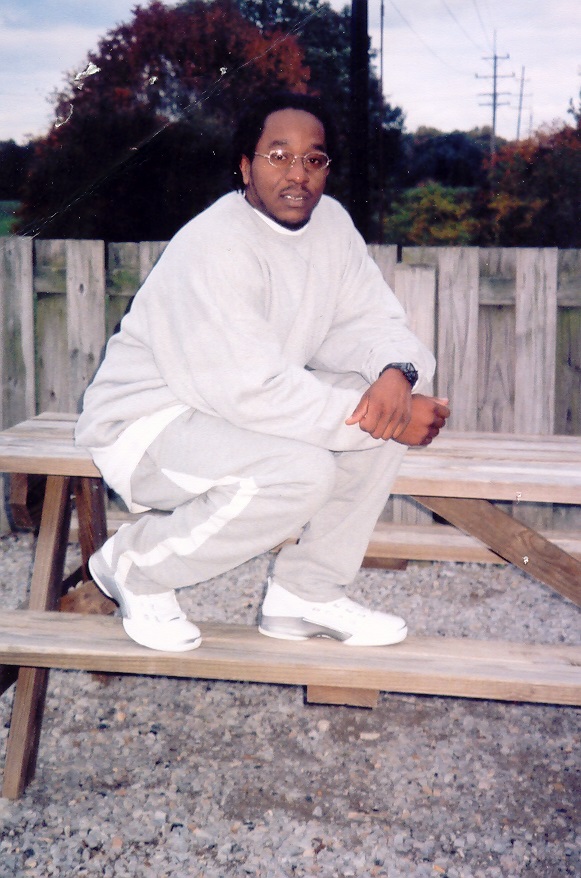 Marcus was arrested on August 20, 1999 after he sold a confidential informant (CI) 3.9 grams of crack cocaine.  He had met the CI through a close family friend and never suspected that the man was working with the Drug Task Force. An additional 1.7 grams of crack was found in his pocket and Marcus was held accountable for a total of 5.6 grams.  Marcus took his case to trial where he was found guilty after presenting an entrapment defense.

At sentencing, the judge based the drug quantity calculation on testimony from the CI and another witness who both claimed that they had bought crack from Marcus multiple times in the past.  Although only 5.6 grams of crack were attributed to Marcus at the time of his arrest, he was held accountable for 37.4 grams based on the statements made by the CI and witness. Marcus was consequently sentenced to two concurrent 169-month sentences. Had Marcus only been held accountable for the drugs involved in the sale and on his person, his maximum sentence would have been 121 months.

Marcus was only 24 when he was sentenced to over a decade in federal prison.  At the time of his arrest, he had been dependent on drugs for six years.  Marcus’s two children, six and seven at the time of his sentencing, are now teenagers.  He tries to call each of them at least once every two months, but often finds it difficult with his limited financial means.  Unfortunately, he hasn’t been able to see his daughter since 2002 and his son since 1999.  Marcus works as a barber in his facility and has taken courses in marketing, computers, foreign language and anger management to aid in his rehabilitation efforts.