A very troubled life of addiction and abuse landed Lisa Andrews in prison for 12 years. It’s clear that she needed intervention and help—but is more than a decade in prison the answer?

For years before the police came to Lisa Andrews’ home one day in 2011, she had been wrestling drug addiction—and losing. That day, police searched Lisa 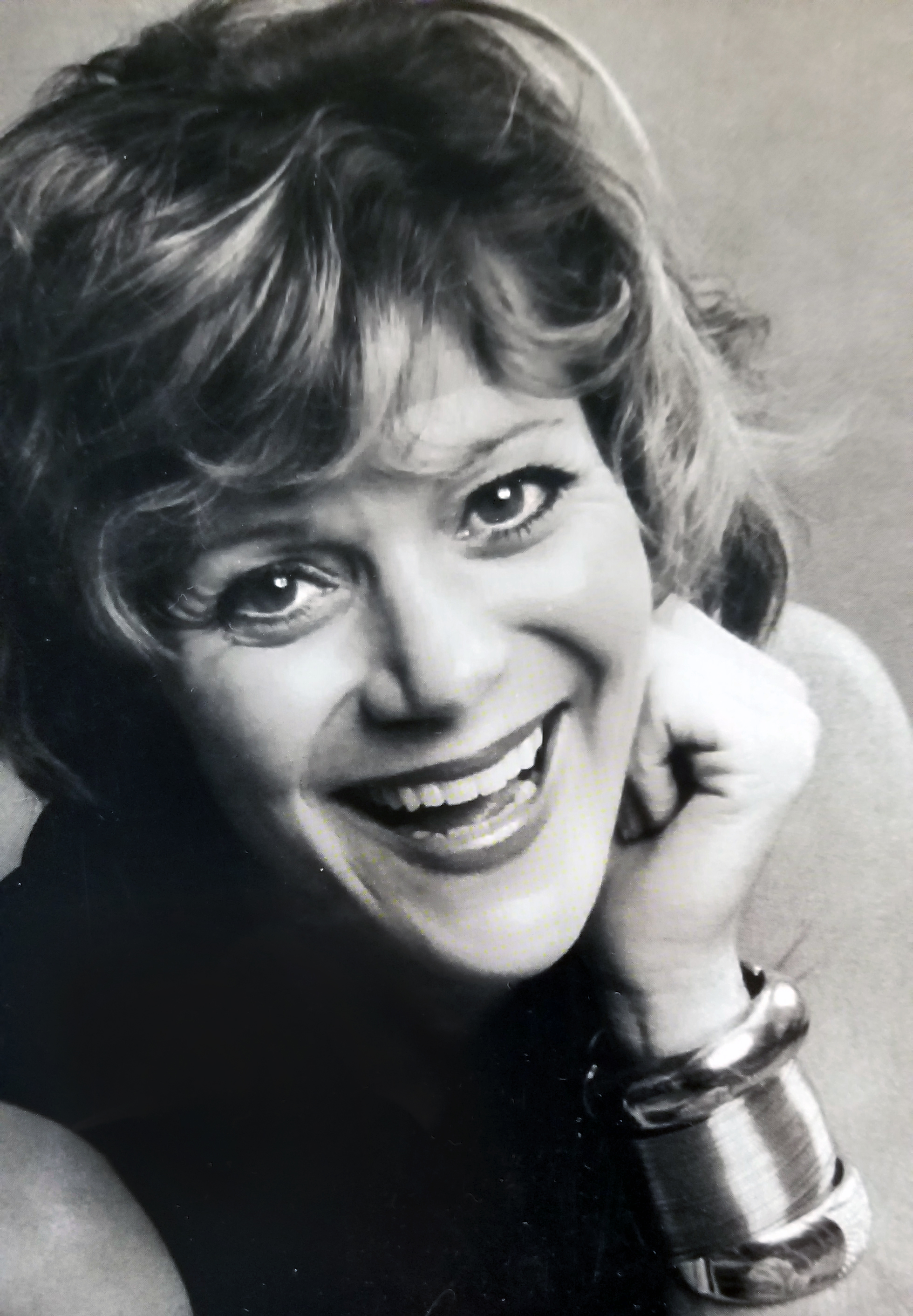 The police had come to Lisa’s house originally about an argument that she previously had with another woman in a parking lot. Lisa was 48 years old, and it was the abrupt end of several very troubling decades.

Those years were full of addiction, time in prison for other drug offenses, and people who only added fuel to Lisa’s troubles, especially her boyfriend. At trial for this latest offense, Lisa admitted her unlawful actions but explained that her boyfriend abused her on a regular basis and that he forced her to buy drugs or he would beat her. A picture emerged of a woman trapped in addiction and abuse, who bought drugs for herself and her boyfriend, plus a group of so-called friends who were in the same hopeless and vicious boat.

But the early part of her Lisa’s life seemed completely normal to many people. She graduated high school, took a few college courses, and went to work at Boeing. She got married and had a daughter. According to her mother, “Lisa is outgoing, personable, and helpful. You would have never in a million years dreamed that prison is where she would be today.” Yet along the way, she became an addict.

Lisa made efforts to get clean, entering and completing a rehab program in 1993. But her marriage disintegrated and Lisa moved to Arizona to be closer to her retired parents. There she suffered a relapse and cycled in and out of sobriety and trouble with the law, including a prison stint. Her daughter was 14 at the time she first went to prison, and the incident had a profound and devastating effect on their relationship that persists to this day. (Lisa’s daughter is now 28 and hasn’t seen her mother in several years.)

For her most recent offenses in 2011, Lisa faced stiff punishment from the state of Arizona. Her prior drug offense convictions added a substantial penalty to this sentence in two significant ways. First, a person with prior drug convictions faces a mandatory minimum sentence, regardless of her level of participation in the crime. Second, the state mandates heightened penalties for crimes relating to methamphetamine, which it classifies as a “dangerous drug.” While Arizona originally enacted this legislation to fight the tide of methamphetamine distribution, in practice it makes no distinction for low-level offenders at the very bottom of the distribution chain, like Lisa.

Lisa knew she needed punishment—and help. As she describes it now, with a self-awareness perhaps only recently won, “At the end of the day, I’m an addict.”

At sentencing, she asked the court to order Intensive Probation Supervision, including court-ordered monitoring via an ankle bracelet, drug testing, and counseling. But because Lisa had those prior similar crimes, the court could not order probation.

Lisa, in fact, may have been an excellent candidate for further supervision with appropriate treatment for relapse prevention services, and her employment record suggests that she would have been able to support herself, at no cost to the state of Arizona. 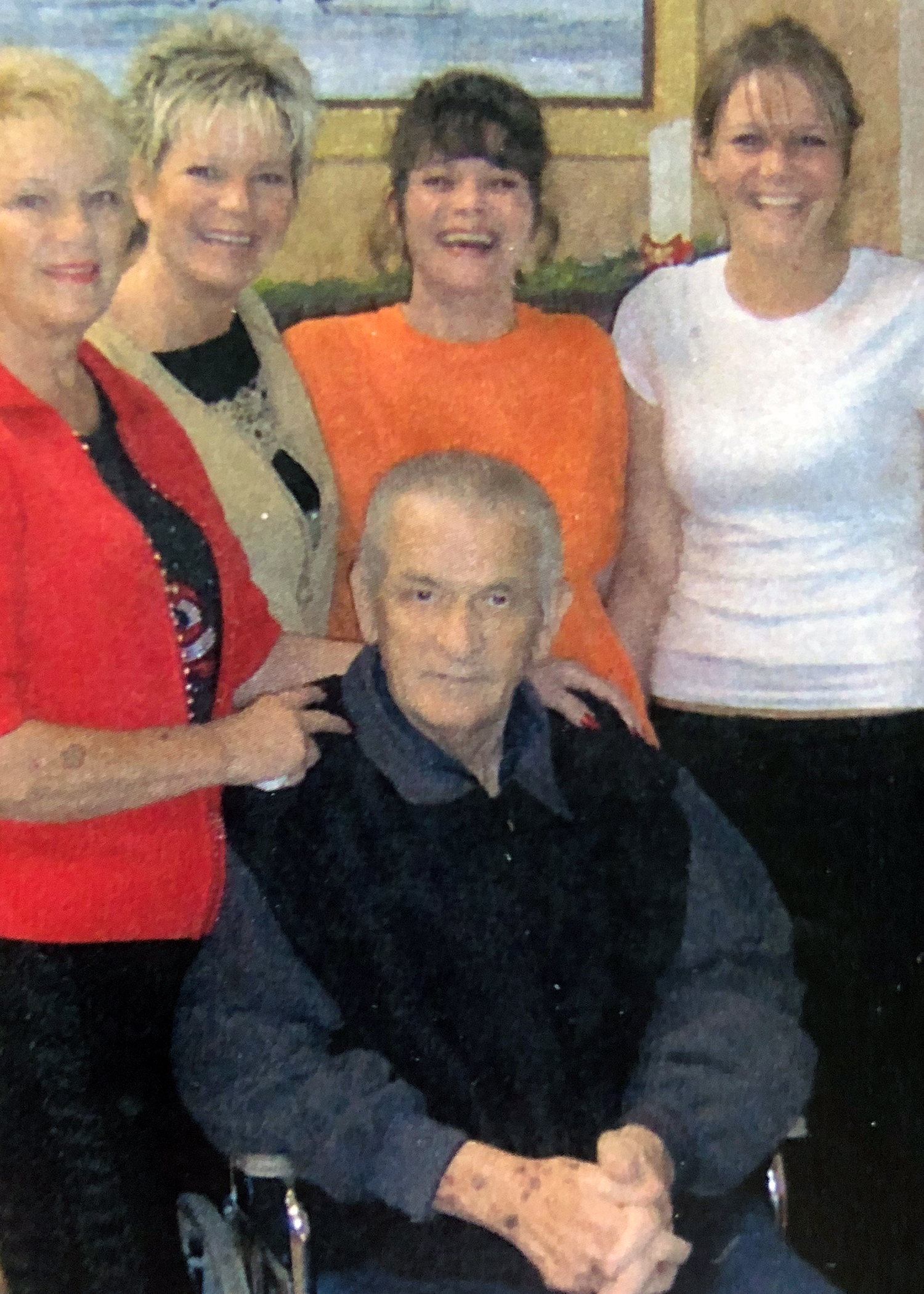 Her mom continues to visit, but the trip is wearing—she’s had a mild stroke and it’s getting harder. But she has hope and tries to remain positive for her daughter. She reports that Lisa is doing well. “She stays very involved in church, and she works every day. She’s worked every day since the week she went in, in the print shop. She started out bundling things, and now she’s worked all the way up to designing. She’s a hard worker.”

Six years into her sentence, Lisa is hoping that one day, she can tell her story from outside prison and help others get help with addiction and avoid the kind of severe sentence that she received.