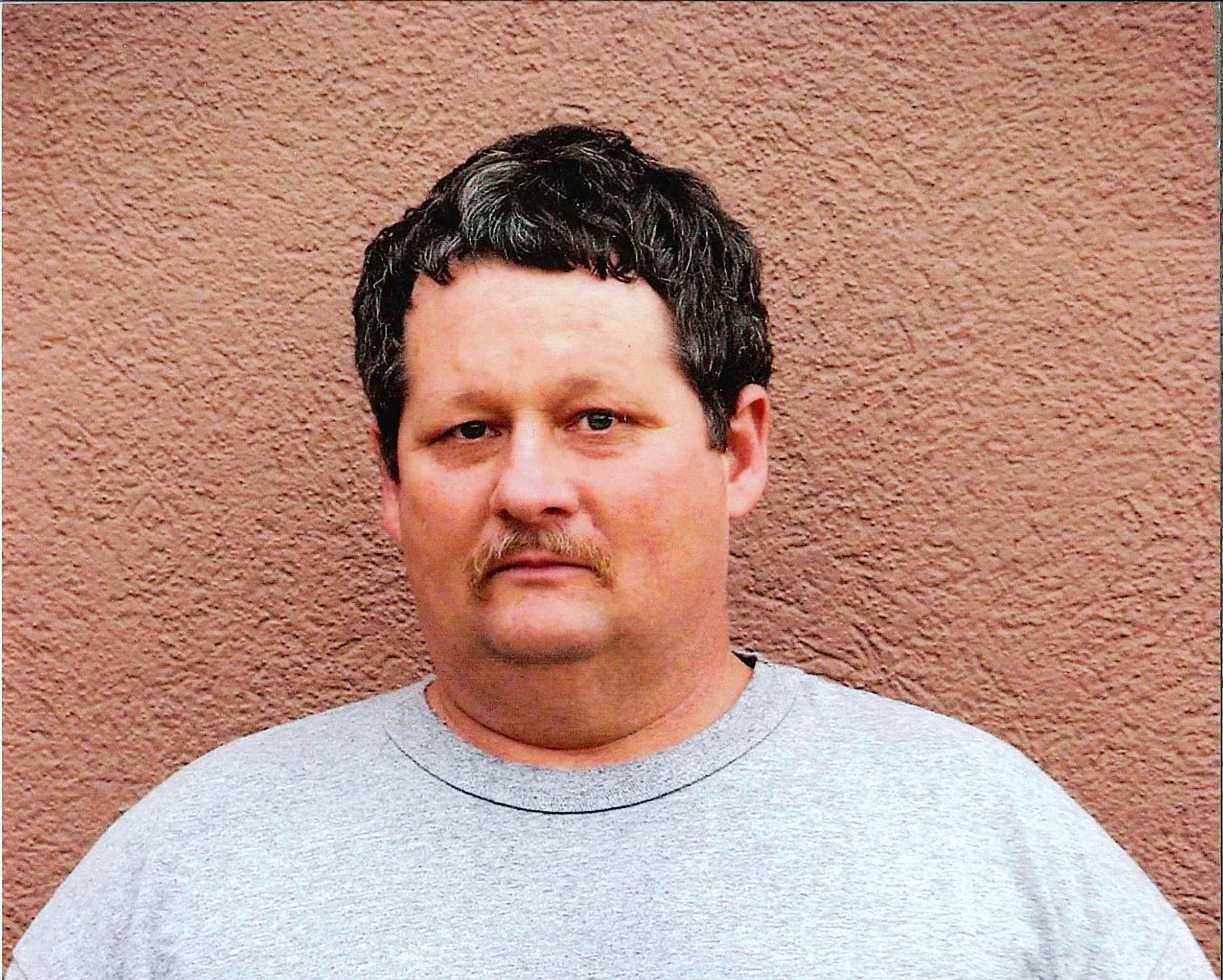 John Hise’s incarceration has been devastating for his family. His elderly parents, unable to run the family dairy farm without John, were forced to sell off their cows after 40 years in the dairy business. And tragically, John’s wife passed away from three and a half years after John started serving his 10 year mandatory prison sentence.

John was born and raised in Georgia and worked on his family’s dairy farm starting when he was 13 years old. He graduated from high school in 1982 and continued to help his parents operate the farm. The farm – which had been in the family for two or three generations and run primarily by John and his father for the last 20 years – was, as he put it, “the only way of life I have ever known.”

John first used marijuana as a teenager and continued to use it regularly as an adult. He drank alcohol occasionally. In 1997, John was convicted of possessing less than an ounce of marijuana and in 2000 he was convicted of driving under the influence. He received probation and paid a fine each time. Other than those incidents, John went about his normal life, working hard to keep the family farm going.

Over the years, John sold calves to a friend of his who lived about five miles away. In 2006, John was approached by this friend of 30 years who was looking for red phosphorus, a chemical used in the production of methamphetamine. The friend was involved in manufacturing meth and had recently lost his red phosphorus supplier. In addition to its illicit use, the chemical can be used to clean steel tanks. John knew another friend who might have access to red phosphorus through his job at a chemical company and agreed to help out. He sold two gallons and one pint of red phosphorus to the friend in the summer of 2006 and made about $350 total. Though John never manufactured or sold meth, he knew what the red phosphorus would be used for and fully admits to his mistake and poor judgment.

Around that time, John started dating his future wife and fell in love. This changed his outlook and he decided to stop selling red phosphorus to his drug dealing friend. This ended his involvement in the drug conspiracy, shortly after it began.

John continued his work on the dairy farm and got married in 2007. He was happy to devote himself to his new wife and the farm. However, officials were already investigating the methamphetamine conspiracy and in July 2007 John was indicted along with 44 other co-defendants on federal drug charges.

After John was arrested, police searched his home, finding less than an ounce (a user quantity) of marijuana, but no red phosphorus or any signs that he was still involved in the conspiracy. He was charged and convicted in state court for the marijuana possession, and received a fine.  However, John was facing much higher stakes in federal court for his involvement in the meth conspiracy.

During his federal case, John was allowed to remain at home on pretrial probation. He complied fully with the conditions of his release, completing a drug treatment program while continuing to work on the farm. He also cared for his wife, who, over the course of John’s case, was diagnosed with liver cancer.

John admitted that he sold the red phosphorus and pled guilty to his charge of his conspiracy to possess with intent to distribute methamphetamine. The government estimated that the red phosphorus supplied by John could have produced nearly 8 kilograms of meth, triggering a mandatory minimum prison sentence of 10 years. Despite his limited role, John received a longer sentence than most of his codefendants.

Though John’s judge could not go below the 10 year mandatory sentence, he allowed John to remain at home until January 2009, three months after he was sentenced, so that he could help his wife who was undergoing treatment for end-stage liver cancer and hoping for a transplant. Unfortunately, it wasn’t enough. John’s wife passed away in June 2012, three and a half years after John started serving his 10 year sentence. John’s incarceration has been devastating for his elderly parents as well; unable to run the family dairy farm without John, they have been forced to sell off their cows after 40 years in the dairy business.