Threatened in a parking lot by a group of men and fearing a beating or even worse, Erik pulled out his legal handgun and fired shots into the air. He was sentenced to 20 years in prison for aggravated assault with a firearm without intent to kill. UPDATE: Erik was released in February 2021. 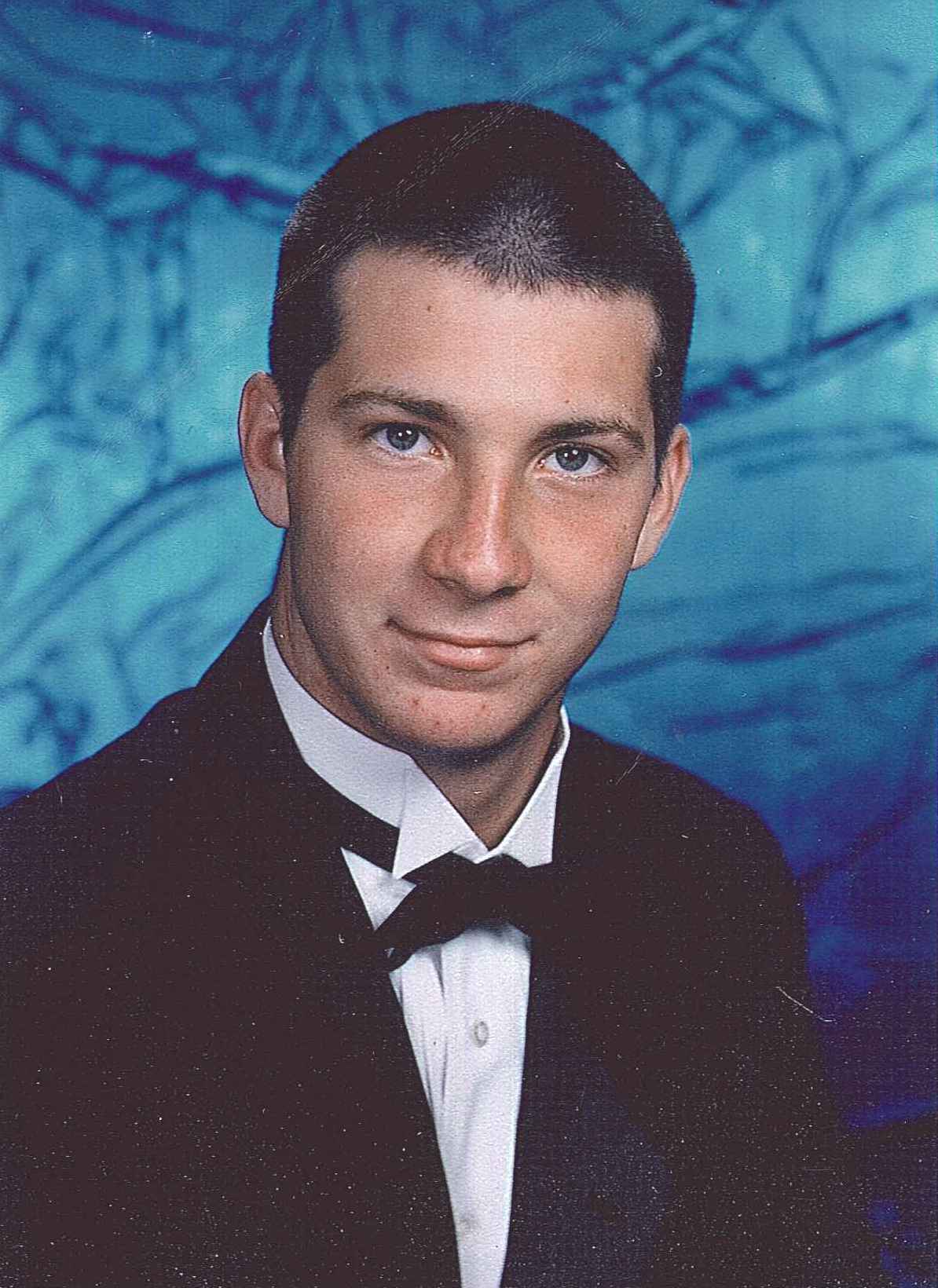 Twenty-two-year-old Erik worked long hours renovating homes and pouring concrete. As the manager of his own business, Erik’s work schedule kept him busy with little time for socializing. In early 2006, Erik was introduced to Amy* through some mutual friends. They began a budding relationship, often meeting at a local bar at the end of the day to talk and unwind with friends. On one occasion, a man approached the group and began to flirt with Amy. Every time Erik and Amy went to the bar afterwards, the same man would show up to talk to her. The man made his interest in Amy clear and grew increasingly aggressive towards Erik.

One night, the man followed Amy in his car and begged her to go home with him. Frightened, Amy repeatedly declined and quickly left to meet Erik. Several days later on April 6, 2006, the man showed up at the bar and threatened Erik. It was already late and Erik decided to go home to avoid any further trouble. He exited the bar alone. Walking out to his truck in the parking lot, Erik was confronted and threatened by the man along with a group of five others. As Erik moved to his car, the group rushed towards him. Fearing a beating or even worse, Erik jumped into his vehicle and scrambled to start it. He attempted to pull out of the parking lot but the group moved in front of the vehicle to block his exit. Erik frantically pulled his legal handgun from the console and fired shots into the air. The men dispersed and he was able to drive away.

Several months later, Erik was arrested and charged with aggravated assault with a firearm without intent to kill. He went to trial to prove that he had acted purely in self-defense. However, one of the men testified that Erik had pointed the gun at him, instead of in the air. The entire group admitted they had been drinking heavily all night.

Though no one was hurt in the incident, Erik was found guilty of aggravated assault with a firearm without intent to kill. He was sentenced under Florida’s notorious 10-20-life law. The law, intended to deter and punish habitual violent criminals, automatically requires a mandatory sentence of 20 years when a firearm is discharged during a crime. Under this law, Erik was sentenced like a robber or a carjacker who shot at their victims. Without the 10-20-life mandatory minimum, Erik would have faced a maximum term of five years for his actions.

Judge Neil Roddenbery looked for a way out of the mandatory minimum in Erik’s case but was ultimately forced to impose a 20-year term on a young man with no criminal record. At Erik’s sentencing, he stated: 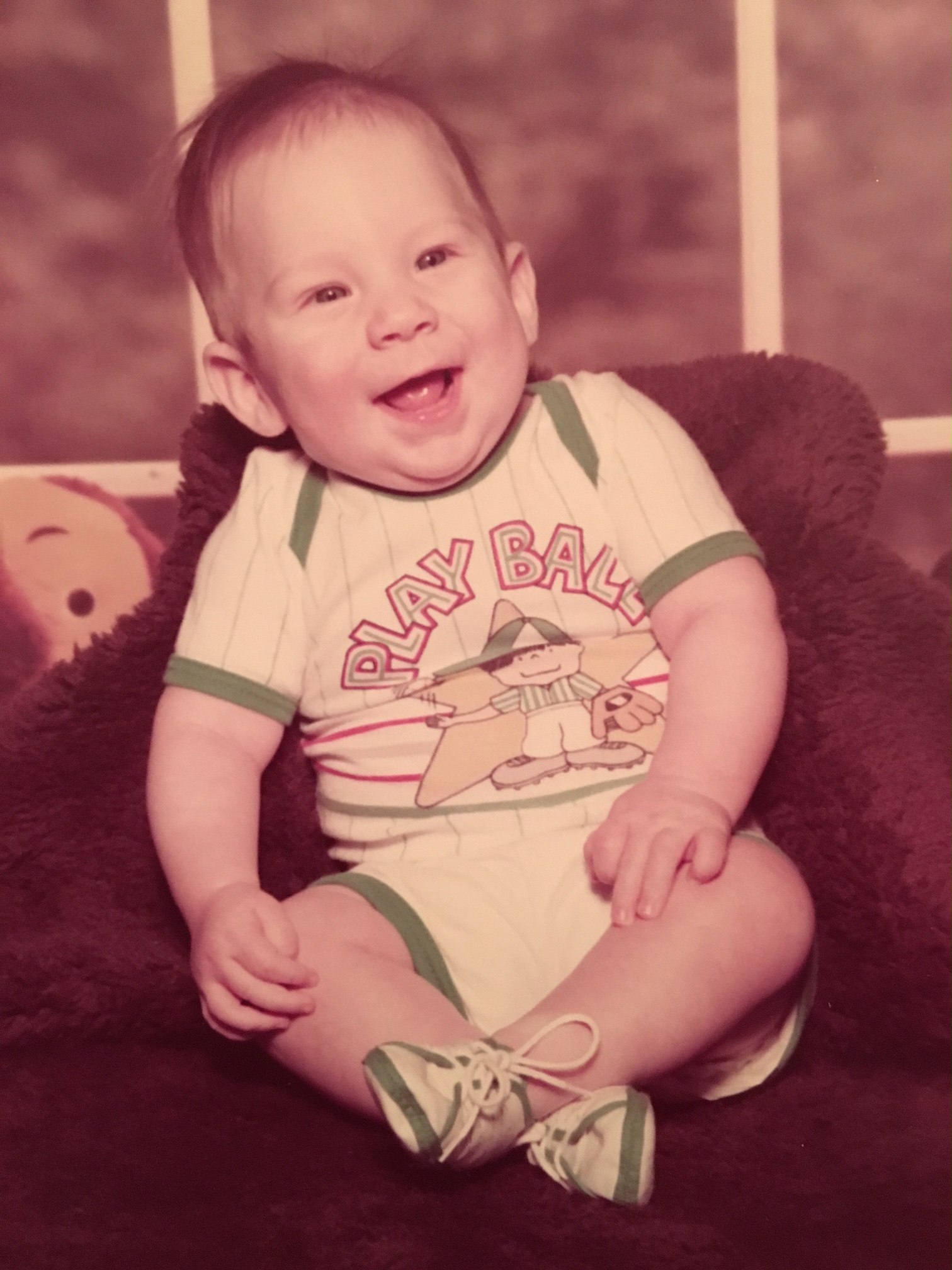 Erik has now been incarcerated for over a decade. He writes, “Everything I have worked for, all my hopes and dreams, goals and ambitions, have been destroyed. I was a productive, 23-year-old member of society.” Erik’s imprisonment has been especially hard on his family who live almost seven hours away from the facility where he is incarcerated. Erik’s dad compares his son’s incarceration to “a slow cancer” that “eats away at you a little more each day.”

Unless Florida’s 10-20-life law is reformed, Erik Weyant will sit behind bars until he is middle-aged.