Derrick Cain was sentenced to a 10-year mandatory prison term for selling cocaine. When his wife went back to school to become a pediatric nurse, Derrick’s salary alone wasn’t enough to keep them afloat, so he worked during the day and sold cocaine at night. This landed him in prison after the friend who introduced him to selling cocaine became a confidential informant.

Derrick was raised in Philadelphia by two loving parents who worked hard to support their four children. After graduating from high school, Derrick married his long-time girlfriend. He soon became the proud father of a daughter and a son. Following his parents’ example, Derrick dedicated himself to providing for his family. In 1997, he was hired by the pipefitting company Anvil International, where he worked until his arrest. Derrick received stellar work reviews and his company supervisor praised him as “a valuable asset who can be depended upon to do an excellent job.” Before 1997, Derrick held steady employment at other corporations.

Typically, Derrick worked 60 hours each week. Money was tight, but with his wife’s combined salary, they were able to make ends meet. In 2001, Derrick’s wife enrolled in college to fulfill her dream of becoming a pediatric nurse. Derrick started working overtime but eventually became unable to finance his wife’s education and support his family.

Derrick’s friend persuaded him to begin selling cocaine to increase his income. Desperate not to let his family down, Derrick agreed. From 2001 to 2005, he worked during the day and sold cocaine at night to put his wife through college.

On April 11, 2005, the friend who introduced Derrick to selling cocaine was arrested for drug trafficking. He immediately became a confidential informant (CI) in exchange for sentencing leniency. Acting on the CI’s tip, police raided Derrick’s house the next day. They found a pistol and 244.5 grams of cocaine in the house 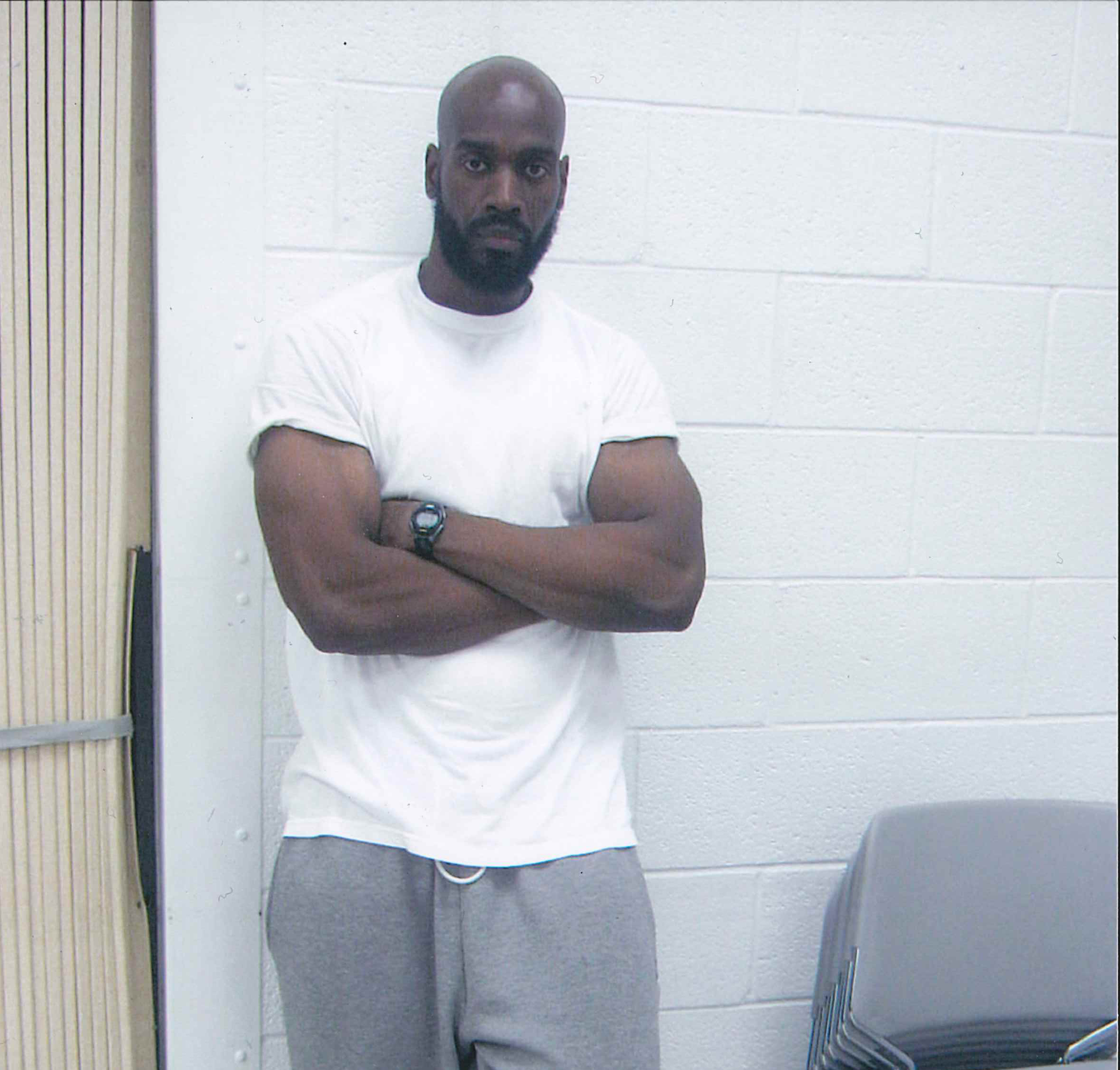 and 1,298 grams of cocaine in the garage, for a total of 1,542.5 grams (just over 3.4 pounds) of cocaine.  Just two months after his wife graduated from college, 28-year-old Derrick was arrested. He spent five weeks in county jail until the federal government decided to prosecute his case. Derrick was released on bail while his federal case was pending. During the three years the case was pending, Derrick was gainfully employed and a law-abiding citizen.

Derrick pled guilty in federal court to possession with intent to distribute cocaine and possession of a firearm in furtherance of a drug trafficking crime. At sentencing, Judge Legrome Davis was forced to impose a five-year mandatory minimum for the cocaine. Although Derrick’s gun was legally registered, licensed in his name and he did not use it in connection with cocaine sales, he automatically received an additional five-year sentence for possessing it. Judge Davis told Derrick that he was unable to use any discretion in sentencing, stating “This is a mandatory [sentence]. It means that if I gave you one second less than ten years in jail, I would be violating the law.” The CI, also arrested for drug trafficking, received just one year of probation.

Since his incarceration, Derrick has taken several educational courses including multiple parenting and financial education courses.

One of his instructors has praised Derrick for his work ethic, positive attitude and willingness to help others, saying Derrick “continues to strive to better himself through learning.”

Derrick’s incarceration has placed an enormous financial and emotional burden on his family. His wife is a nurse at a local hospital and is now the sole provider for their children. His young son and daughter are growing up many miles away from their father. Derrick’s former employer, Anvil International, is keeping a position open for Derrick upon his release.