Dejarion received a 10-year mandatory minimum sentence for possession with intent to distribute at least 50 grams of crack cocaine and an additional 10-year mandatory minimum sentence for possession of a firearm during the commission of a drug trafficking crime. His judge said, “This is one of those situations where I’d like to see a congressman sitting before me.” UPDATE: Dejarion was released from prison in June of 2021.

DeJarion was born and raised in Waco, Texas.  He grew up in a loving environment and, as he says, “never envisioned my future involving prison.” DeJarion sold crack for less than six months and saw everything that he had worked for disintegrate. He left behind his partner Crystal and two young daughters; one seven years old, and the other just eight months old at the time of his sentencing. His judge, forced to give 23-year-old DeJarion a 20-year prison term, said, “This is one of those situations where I’d like to see a congressman sitting before me.” 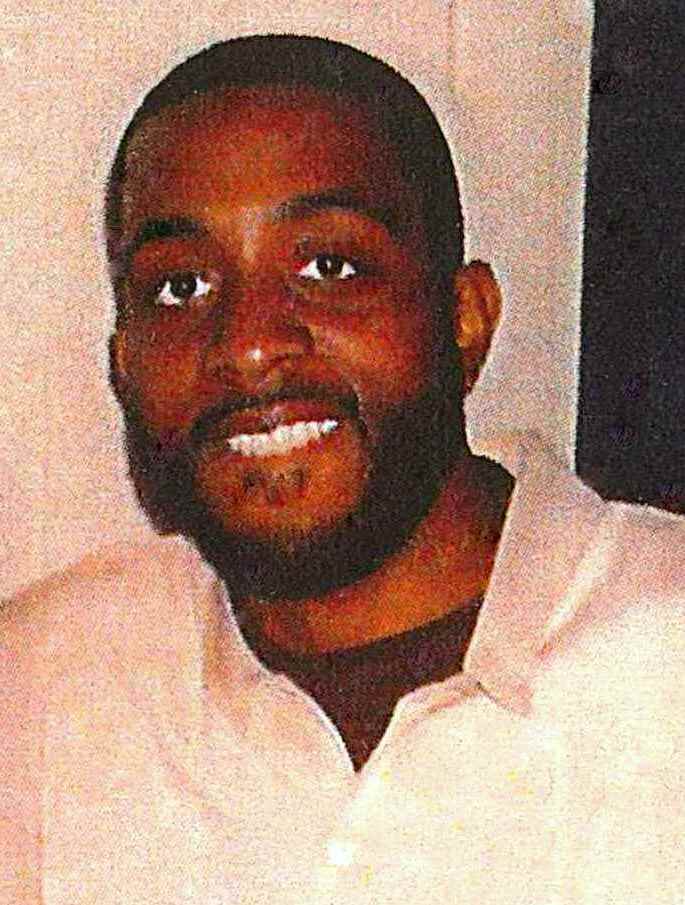 After graduating from high school, DeJarion decided to pursue a career where he could help at-risk youth in his community. His first job was at a state juvenile corrections agency. He then went on to work as an aide at a psychiatric residential treatment facility for teenagers. After working at the treatment facility for two years, DeJarion decided to further his education.

A star athlete in high school, DeJarion tried out for the football team at Texas College with the hope of earning an athletic scholarship.  He quit his job to go back to school full-time when he made the team only to find out that the school was only offering him a partial athletic scholarship. When DeJarion learned he was ineligible to receive any additional financial aid because he had made too much money while employed, he decided to return to Waco and work and save up enough money to attend college. Unfortunately, he was unable to find employment in Waco. DeJarion made the desperate choice to sell crack cocaine to earn money to attend school.

When DeJarion’s name surfaced as a suspected drug dealer in October 2004, Waco police obtained a search warrant for his home.  Officers found 44 grams of crack along with $5,700 and an unloaded rifle under the bed.  Though only 44 grams was found in his home, DeJarion was held accountable for approximately 500 grams of crack due to the Drug Enforcement Agency’s conversion table estimate that the $5,700 found was equal to an additional 450 grams.  DeJarion admitted that the drugs were his and that he had sold crack in the past, but denied that the unloaded gun had been used in relation to drug activity.

DeJarion pleaded guilty to both charges and received two mandatory ten-year sentences for the drugs and the unloaded rifle. At sentencing, Judge Walter S. Smith was required to go against his discretion to sentence 23-year-old DeJarion to two decades in federal prison.

“I had only wanted to turn a negative into a positive, but I did just the opposite,” DeJarion says. “I ended up turning a positive life into a negative outcome.” Since his incarceration, DeJarion has completed courses in parenting, fitness, nutrition, and advanced Spanish. Crystal is now raising both of their daughters and working full time as an intensive care unit nurse. Unless mandatory minimum laws change, DeJarion’s children will be grown women by the time he is released.