Clarence was sentenced to life without parole as a first-time offender after he introduced an old high school football teammate to a college classmate whose brother was a drug dealer. He was present for a drug transaction and another attempted transaction, and he received $1,500. When the federal government busted the drug conspiracy, Clarence was classified as a “mid-level manager” and held responsible for over 20 kilograms of powder cocaine that was going to be turned into crack cocaine. President Obama granted him a commutation on December 19, 2013, and he was released on April 17, 2014, after two decades in prison.

Update: On December 19, 2013, President Obama granted Clarence a commutation (reduction of sentence). He was released on April 17, 2014.

Clarence Aaron grew up in a public housing project in Mobile, Alabama. Although his environment exposed him to people involved in drug dealing and other crime, Clarence chose to attend church regularly and focused on his school work and athletics. Clarence also worked part time jobs as early as elementary school to help contribute financially to his family. His mother, Linda Aaron, remembers when Clarence took on a paper route in order to pay for his Boy Scout uniform when his family couldn’t afford to buy it for him.

Clarence’s grandfather was one of his strongest role models growing up. When he was 10, his parents decided that Clarence should live with his grandfather in a part of Mobile where Clarence would be able to attend better schools. Clarence’s hard work as a student-athlete paid off; he received scholarship offers from multiple universities. He chose Southern University for its strong academic and football opportunities. Clarence worked hard at college – taking classes and working over the summers, helping to support his family at home and pay for his own expenses at school. 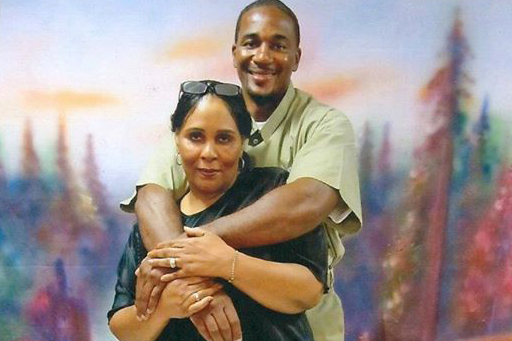 In 1992, shortly after his grandfather’s death, Clarence made a decision that would change his life. He agreed to introduce an old high school football teammate to a college classmate whose brother was a drug dealer. Clarence was present for a drug transaction and another attempted transaction and received $1,500.

The drug conspiracy was busted by the federal government several months later. After turning himself in, Clarence was released on bond during his trial, where he remained until his conviction. At sentencing, Clarence was held responsible for over 20 kilograms of powder cocaine that was going to be turned into crack cocaine. He received a role enhancement for being a “mid-level manager” and an “obstruction of justice” enhancement for not accepting responsibility for his role in the offense. Under the then-mandatory federal sentencing guidelines, Clarence was sentenced to life in prison without parole. Though it was his first offense, he received the harshest sentence of anyone in the conspiracy.

In the two decades he has spent behind bars, Clarence has been a model prisoner. He has taken courses in religious studies, economics, Spanish, photography and behavioral development, and has worked as a clerk in a new textiles factory. Despite Clarence’s efforts to make the most of his situation, his incarceration has been devastating for his family. Watch these videos of his mother and sister describing the impact of Clarence’s incarceration on their family and read more about Clarence’s story in ProPublica’s coverage of his case. 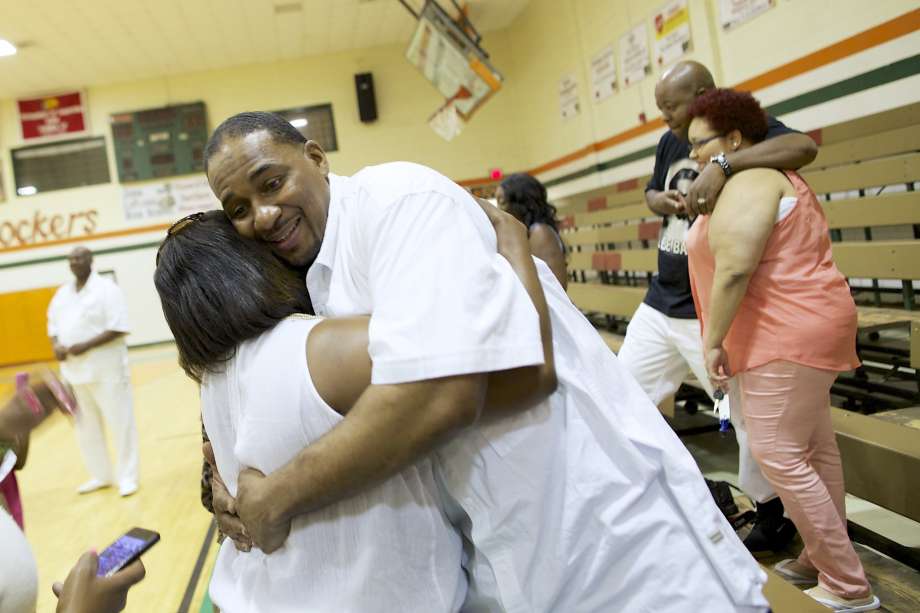