Celestia began using drugs at a young age to cope with her father’s abusive behavior. She turned to selling meth to feed her addiction and was indicted for conspiracy to possess with intent to distribute meth while in possession of a firearm. Although at the time of her sentencing she had achieved sobriety and was steadily employed, mandatory minimums compelled the judge to sentence her to no fewer than 15 years in federal prison.

Because of mandatory minimum laws, Judge Richard Cebull could not consider Celestia’s progress toward recovery.

Celestia’s life in small-town Montana was turned upside down when her father sustained serious brain damage while trying to break up a bar fight. He started drinking 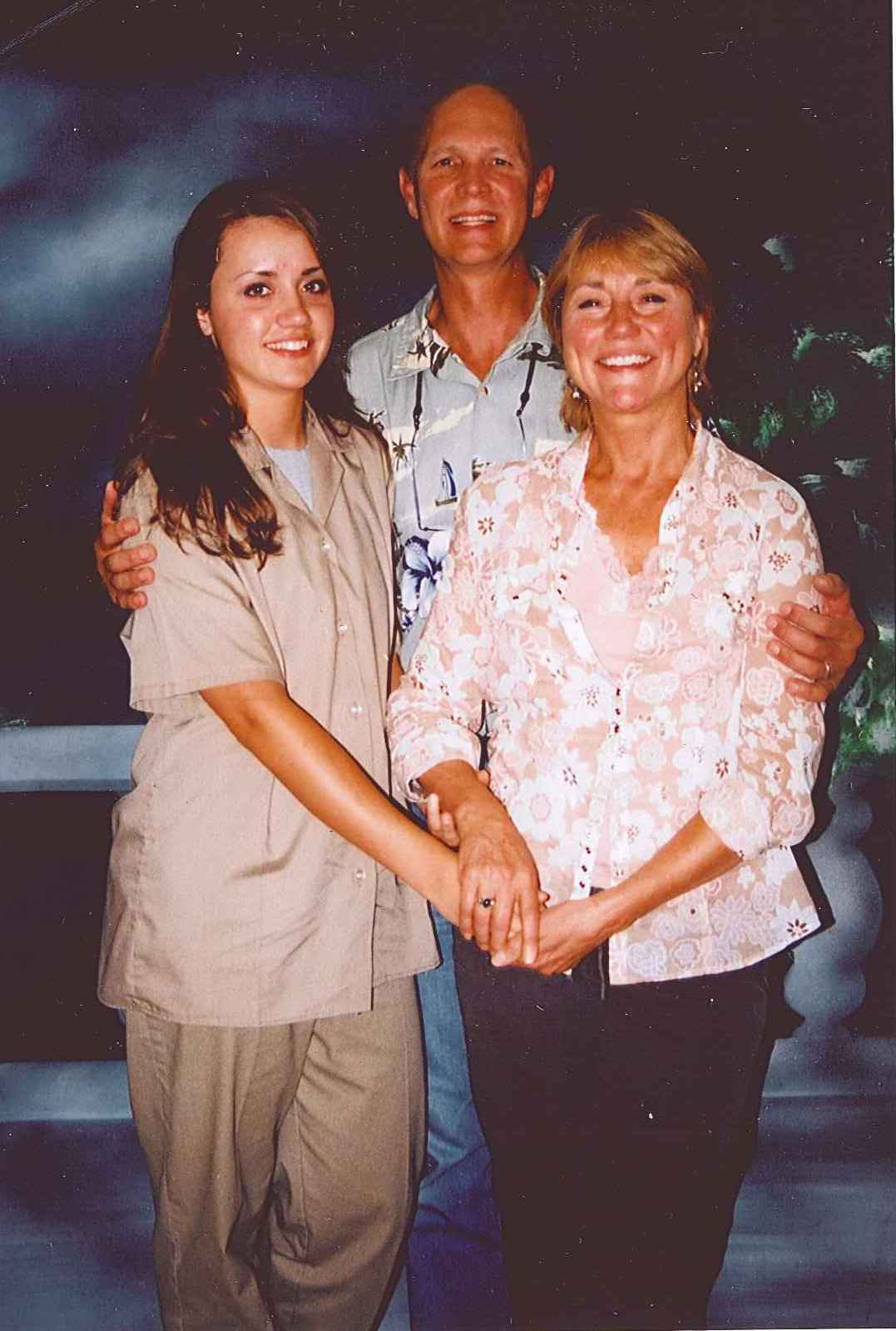 Celestia remained in contact with her father as he descended further into alcoholism. At age 11, she began to drink and smoke marijuana on a weekly basis to cope with the stress of his abusive behavior.

Celestia’s mother remarried and her father died shortly after due to complications from a seizure. Celestia was miserable; she used drugs heavily and was addicted to methamphetamine by the time she was 15. Over the next few years, she endured sexual violence, physical abuse, and toxic relationships as she bounced from group homes to treatment centers before eventually ending up in juvenile detention.

When Celestia was released from juvenile detention several months before her 18th birthday she moved into an apartment with her girlfriend, Ashley. The two began to sell meth to finance their own addictions and pay rent. From October 2005 to June 2006, Celestia estimates she sold two to three ounces of meth per week and used 2 ½ grams each day. She often stayed awake for seven to ten days at a time.

In February 2006, Ashley was pulled over for speeding and officers found a pistol and 2.78 grams of meth in her car. Two days later, police searched the girls’ apartment and found drug paraphernalia and a handgun. In September 2007, Celestia, Ashley, and one other codefendant were indicted for participating in the conspiracy from May 2005 to August 2006.

Before her indictment, Celestia turned her life around after surviving a near-fatal car accident. With support from her mother and stepdad, she achieved sobriety, worked a steady job as assistant manager at a sandwich shop and rented her own apartment. She slowly began to confront the painful events from her past instead of numbing herself with drugs and alcohol.

Celestia pled guilty to conspiracy to possess with intent to distribute over 500 grams of methamphetamine and possession of a firearm in furtherance of a drug trafficking crime. Unfortunately, because of mandatory minimum laws, Judge Richard Cebull could not consider Celestia’s progress toward recovery. He departed from the guideline range of 16 ½ to 19 years to give Celestia the shortest sentence possible under the law: 15 years. Ashley received the same sentence, and the third co-defendant, a man who bought drugs from Celestia and Ashley and sold to an undercover agent, received eight years.

22-year-old Celestia has now been incarcerated for almost three years over 1,000 miles away from her mother and stepdad. Her mother, Wilma, writes:

Celestia has a big heart; she is a good person with great promise. I understand that [she] must pay for her very poor choices, but I am praying that [she will have] the opportunity to choose differently now, to choose again to live as a productive member of society. We so want her to have a second chance.

Unless the law changes or she is granted executive clemency, Celestia Mixon will be in federal prison until 2020.