Too many people are serving long prison terms that don’t make us safer. People languish in prison for years—even decades—because our laws don’t give them a second chance. Extreme sentences devastate families and communities across the country, but they hit communities of color the hardest.

We can do better. 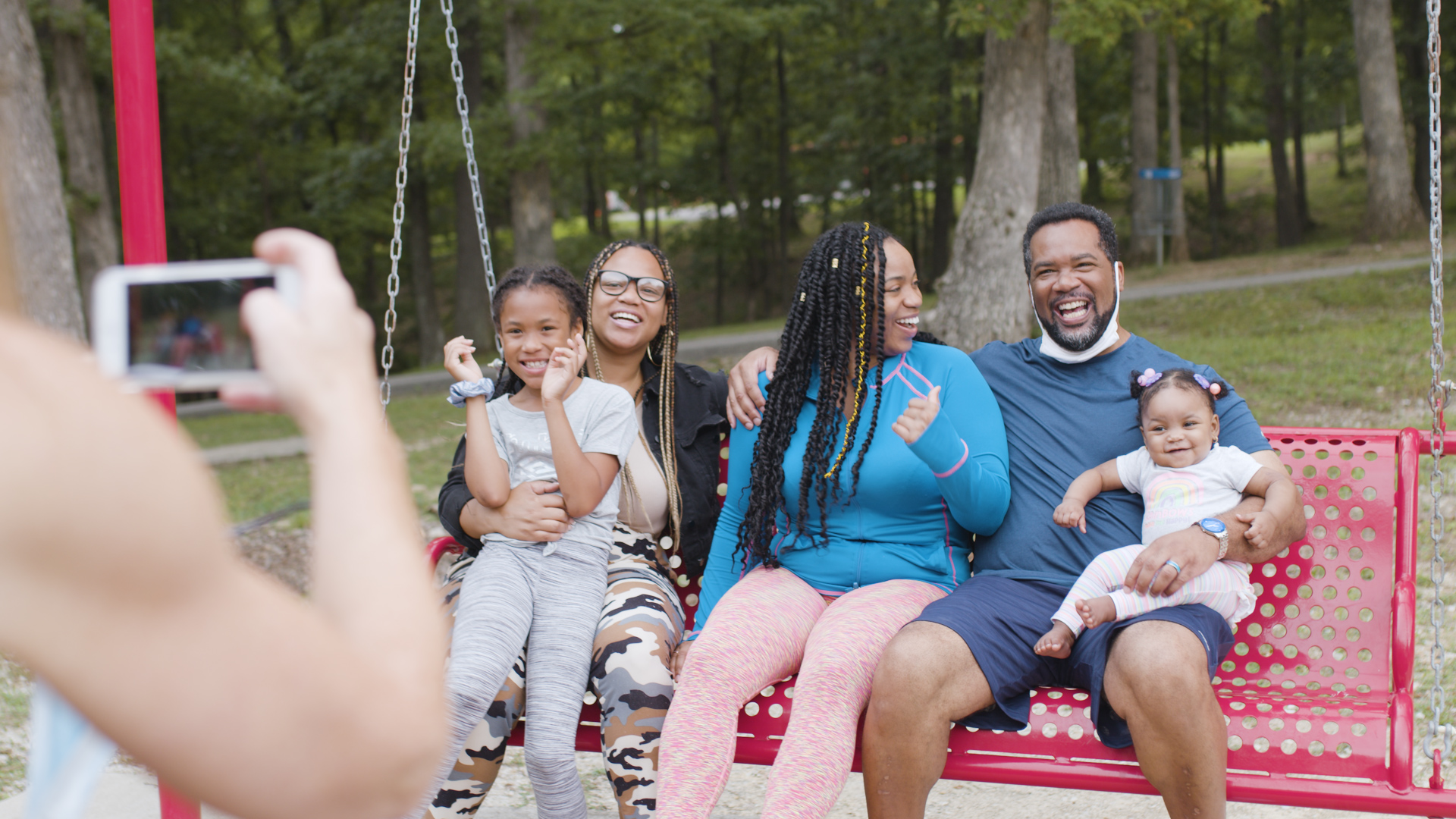 Join us in making second chances a priority across the country: Add your name in support of FAMM’s Second Chances Agenda.

You can also download the social media toolkit: http://bit.ly/SecondChancesToolkit

Learn more about up-to-the-minute Second Chance legislation across the country by visiting our living spreadsheets: Pending Second Chances Legislation and Existing Second Look Laws and Models. They will be updated regularly.

The Second Chances Library contains resources related to expanding release opportunities for people in prison who are serving long sentences or have other circumstances warranting release.

We need every state in the country and Congress to adopt “second look” laws, which direct courts to reconsider a person’s sentence after 10 or 15 years to determine whether a shorter sentence is appropriate. Learn more about second look laws.

When Tyrone Walker was just 17, he made the worst mistake of his life. He fired a fatal shot and was sentenced to 127 years and eight months in prison. Behind bars with no end in sight, Tyrone threw himself into education, programming, positive thinking, and eventually mentoring others. He was released in 2018 thanks to reform that allowed people who were sentenced as juveniles to seek a sentence modification (i.e. “second look”). Post-release, the momentum hasn’t stopped. Now Tyrone works for the Justice Policy Institute, where he researches justice reform and how to address the needs of returning citizens. 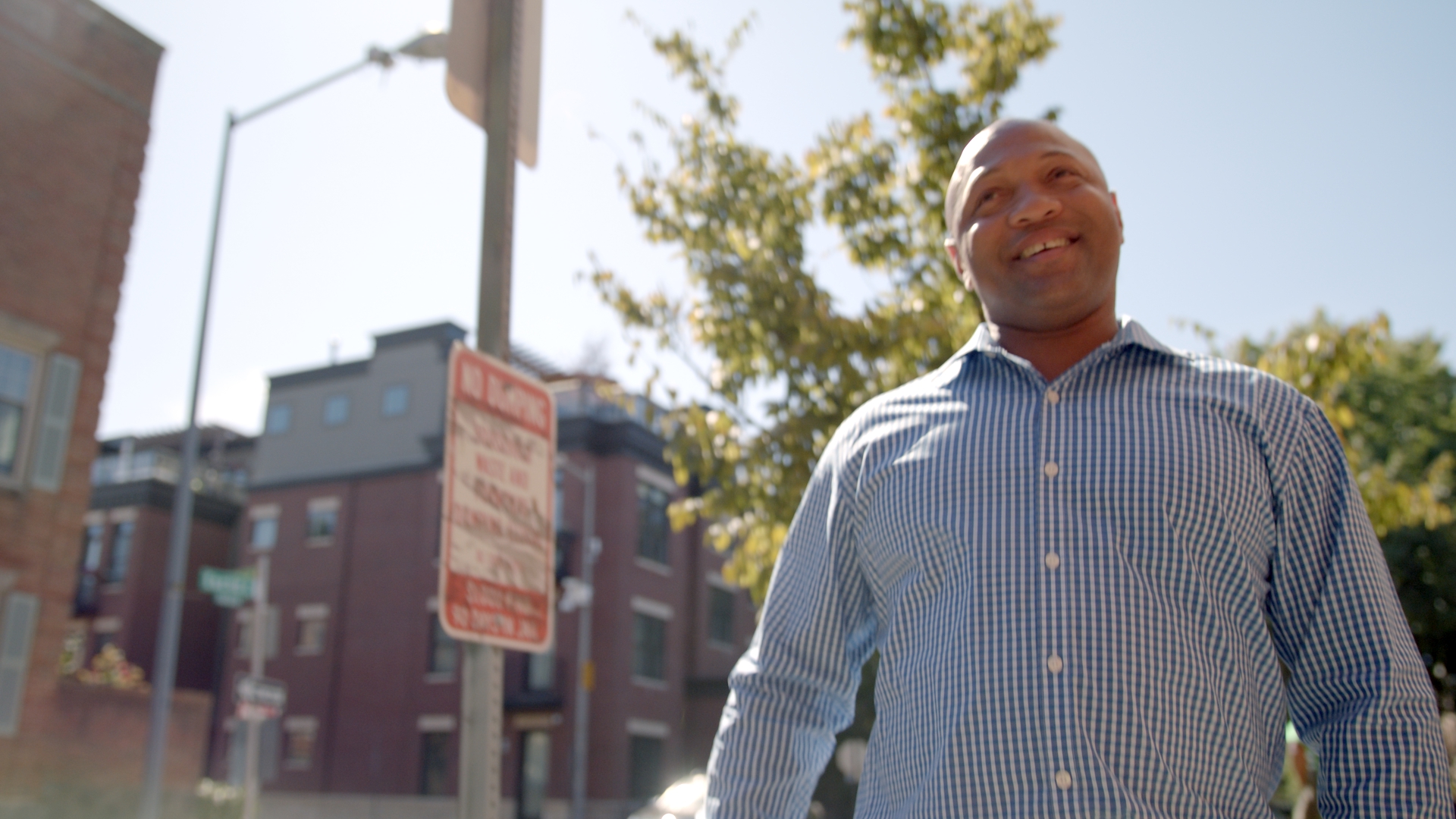 “Incarceration must be based on acceptance of responsibility and taking steps to improve your life, not simply to punish. Long prison terms do little to achieve those important goals. Instead, they too often extinguish hope and frustrate efforts made by countless people to turn their lives around and return to their communities to give something back.”

In 1990, the prison doors closed behind Quentin Burt as he began a 41-year federal prison sentence for drug and gun charges. Quentin was just 20, facing a future in which he’d be 60 when he got out. Thirty years later, he was released under compassionate release because he was considered high risk of contracting COVID, and because he met certain criteria. Behind bars, Quentin completed more than 4,100 hours of programming, kept in close contact with his two daughters, had zero disciplinary infractions, earned an associate’s degree, and was a part of “Crossroads,” a program in which he went to schools and shared his story with kids.

Early on, Quentin’s wife, Pamela, posted online about her husband: “I cannot nor will not sit here and do nothing. We need justice!” She has been a passionate reform advocate and a light to other family members supporting loved ones in prison. 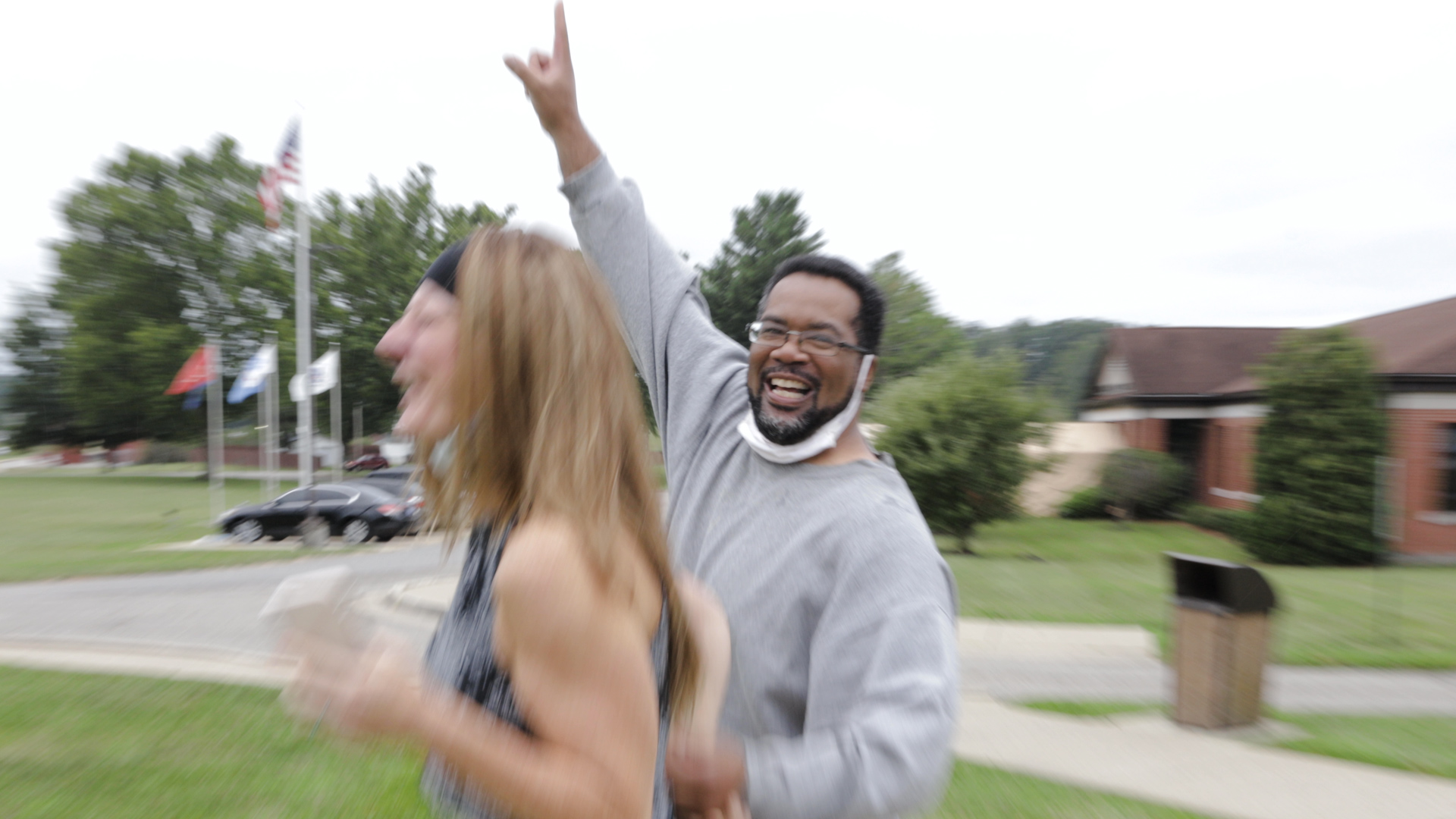 “A second chance under compassionate release is essential because it revitalizes the spirit of justice. It gives hope and real meaning of life to those incarcerated.”

The president and most governors have the authority to shorten excessive prison terms but often fail to use their clemency power to its fullest extent. FAMM is committed to working with governors and the White House to expand the use of executive clemency and to identify people who deserve a second chance.

Sandra Avery was released from prison in 2016, when her life sentence was commuted by President Obama. She served almost 11 years in prison after she was convicted for drug conspiracy on her husband’s charges. Because of Sandra’s priors, involving very small amounts of possession of cocaine during a period battling addiction, the prosecutor in Sandra’s case asked for mandatory life. Her life sentence was especially unfair considering the fact that earlier he’d offered Sandra a plea deal for 10 years, which she turned down. Her decision to invoke her right to a fair trial cost her a heavy “trial penalty” – her life. Fortunately, clemency has righted this particular wrong, and Sandra, now sober and hopeful, has a second chance. She currently works as an accountant and has learned to captain a riverboat in Savannah, Georgia. 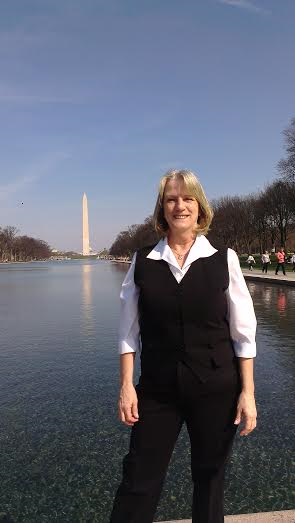 “Receiving a second chance has given me the opportunity to close the door on the past so that it no longer defines me. I take full advantage of this gift every day.”

FAMM also supports other reforms that prosecutors and lawmakers could use to provide second chances.

Read more about some of the people who deserve Second Chances: