Tennessee’s 2022 legislative session has ended. Check back soon to see what we’ll be working on next year.

FAMM started working in Tennessee in 2018 to reform the state’s drug-free school zone law, which was one of the broadest and harshest in the nation.

Read about how to seek clemency based on the new law.

For more information about FAMM’s work in Tennessee, contact Matthew Charles at mcharles@famm.org. 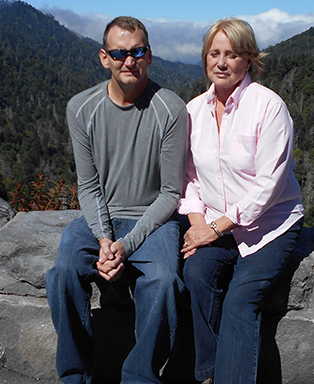 For Wayne Potee, it all comes down to one day. It was a weekday, and he was working on power lines when he took a bad fall off his truck. He suffered an injury to his rotator cuff that required surgery. Afterward, the surgeon prescribed Percocet. In seemingly no time at all, Wayne became addicted to pain medication and his life went to pieces. Now he’s in prison, into year four of a 15-year sentence. 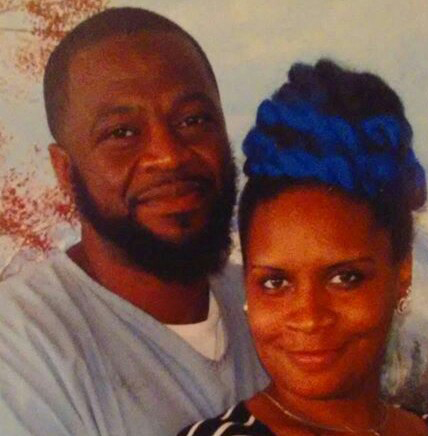 Because of the Drug-Free School Zone Act in Tennessee, this low-level drug offender is serving a decade longer than he would have without that enhancement. A distance of 101 feet. For Terrance Davis, that length was the difference between 12 years in prison—with the possibility of parole after serving four years—and the sentence he got: 22 years without parole. 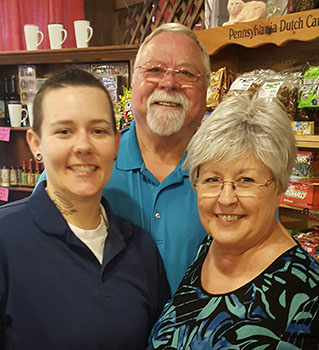 Sara sold drugs out of her apartment and was arrested. Because she lived in a school zone, her sentence was much greater than it would have been otherwise. 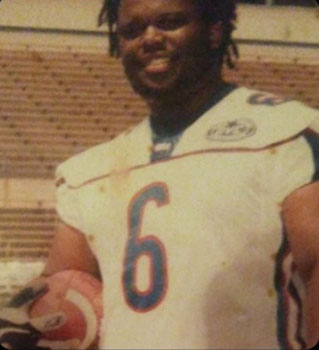 In 2009, Calvin Bryant was convicted of selling drugs and sentenced to 17 years in Tennessee state prison. He was a first-time offender, and he could have served less than three years; instead, he got 17.

In 2022, the legislature passed HB 1449, and Governor Bill Lee signed the bill into law. This new law went into effect on April 29, 2022. The new law allows people in Tennessee state prisons who are serving drug-free zone sentences they received before September 1, 2020, to file a motion in court for a sentence review and reduction. The new law does NOT bar people from also seeking clemency to get their drug-free zone sentence reduced by the governor. FAMM supported this bill.

Read about how to seek a reduced sentence in court under HB 1449.

In the 2022 legislative session, several bills were introduced in Tennessee to eliminate parole and earned and good time credits for completing rehabilitative programs in prison. Many of these bills also required people to serve 85 or 100 percent of their sentences, with no time credits or parole eligibility.

FAMM opposed these anti-rehabilitation bills. Parole eligibility and time off a sentence are powerful incentives for people to display good behavior and rehabilitate themselves. Rehabilitation means less re-offending and safer communities once people leave prison. Making people serve 85 or 100 percent of their sentences without any parole or good time or earned time credits will also increase the prison population and costs and require the building of expensive new prison facilities.

Unfortunately, one of these bills, SB 2248, became law. The new law requires that people convicted of certain violent offenses serve 100 percent of the sentence, with no eligibility for earned time credits. The law goes into effect July 1, 2022, and only applies to people sentenced after that date.

Read Matthew Charles’s op-ed about why these anti-rehabilitation bills are bad for Tennessee.

Read about how to seek clemency based on the new law.

FAMM supported passage of a major reform of the state’s mandatory sentences for drug-free school zone violations, and urged the governor to grant clemency to those already in prison serving those sentences. In December 2021, Gov. Bill Lee established an expedited clemency application process for those people.

Status: HB 2111 and SB 2062 have died in the Tennessee Legislature. On April 23rd, the House Committee on Finance, Ways, and Means voted 13-9 against HB 2111 — effectively killing the push for drug-free school zone reform in 2018.

In November 2017, FAMM, along with a number of leading national criminal justice organizations, sent a letter to Tennessee Governor Bill Haslam urging him to support reform of Tennessee’s drug-free school zone law in the 2018 legislative session.

How You Can Advocate for Sentencing Reform in Tennessee

You can do several things to work toward reforming Tennessee’s sentencing laws.

For Media Inquiries:John Norton, 202-999-4268jnorton@famm.org Matthew Charles responds to Governor Bill Lee’s clemency grants to those sentenced under the old Drug-Free Zone law NASHVILLE – Tennessee Governor Bill Lee today granted clemency to 30 individuals sentenced under the Drug-Free Zone sentencing reform law that was passed by the state legislature earlier this year. “We are grateful to Governor Lee for … Read More

Contact:John Norton, 202-999-4268jnorton@famm.org FAMM and PERL urge Tennessee Governor and Attorney General to appoint a special investigator in the Eliza Fletcher case NASHVILLE – FAMM and People for the Enforcement of Rape Laws (PERL) sent a letter today to Tennessee Governor Bill Lee and Attorney General Jonathan Skrmetti requesting that they appoint a special investigator to look at the various justice system failures that … Read More