Missouri has the 8th largest prison population in the country. Without sentencing reform and other reforms, the state will incarcerate almost 35,000 people and be forced to build two new prisons by 2021. Part of the growth in Missouri’s prison system is because judges are required to give people lengthy prison sentences and lack discretion to fit the punishment to the crime and the individual in many cases. FAMM supported sentencing reform and compassionate release reform in Missouri in 2018 and 2019.

Incarcerated people who think they may benefit from HB 192 should contact the Missouri Board of Probation and Parole and ask if the bill changes their parole eligibility date. Please note: The new law only helps people convicted of state crimes in Missouri state courts, not people convicted in federal courts.

HB 113 would give Missouri courts flexibility to impose a sentence other than a “minimum prison term” or the statutory minimum sentence if the minimum sentence would result in “substantial injustice” or is unnecessary to protect the public. This “safety valve” exception would apply to people convicted of crimes that (1) did not involve use or threatened use of force against another; (2) did not result in serious injury to another; (3) were not sex offenses against children; or (4) did not involve the brandishing or discharge of a gun by the defendant.

If the elderly prisoner is denied parole, he or she would be eligible for reconsideration every two years until the presumptive release date.

Bill Status: HB 352 was introduced by Rep. Tom Hannegan (R-District) and had a hearing in the Missouri House Special Committee on Criminal Justice on January 30, 2019. The bill died on May 17, 2019, when the legislative session ended. It is not a law.

Resources and News
MORE
Past Laws and Policy in Missouri
MORE

In 2018, FAMM supported two safety valve sentencing reform bills (HB 1739 and SB 748) in the Missouri legislature. Unfortunately, both bills died in the Senate at the end of the 2018 legislative session. While HB 1739 (Rep. Cody Smith, R-Carthage) passed through the House of Representatives unanimously, there was not enough time left in the session to secure a vote in the Senate before the legislature adjourned for the remainder of 2018.

Below is the text of both bills we supported in 2018.

Bill was passed to reduce crack-powder cocaine disparity by increasing the amount of crack cocaine that triggers mandatory minimum sentences. The crack-powder disparity in Missouri sentencing went from 75:1 to 18:1.

“Truth in Sentencing” Act passed, therefore individuals convicted of a Class A felony must serve 85% of their sentence before being parole eligible. This is also known as the 85% Law. It resulted in:

How You Can Advocate for Sentencing Reform in Missouri

You can do several things to work toward reforming your Missouri’s sentencing laws. 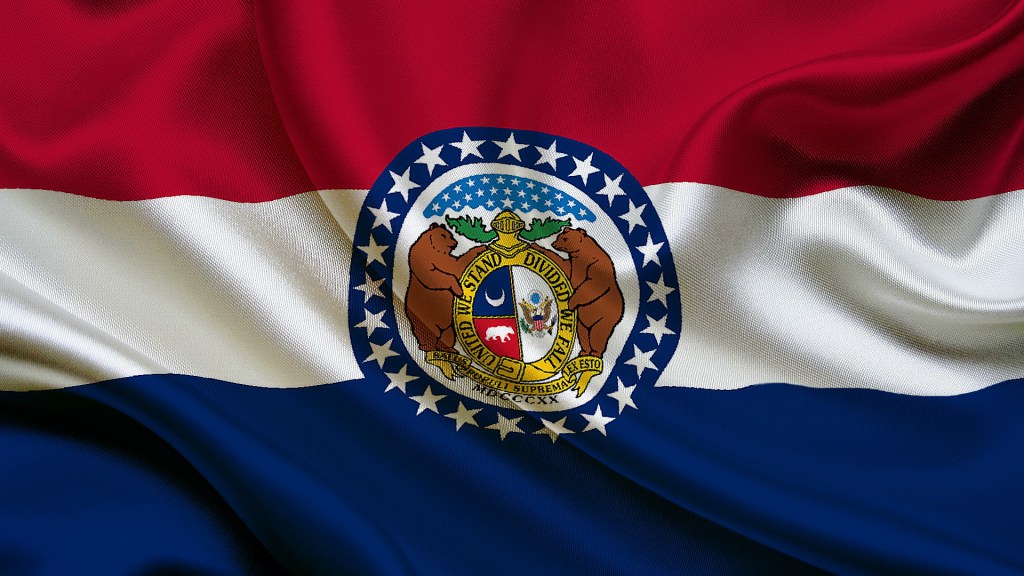 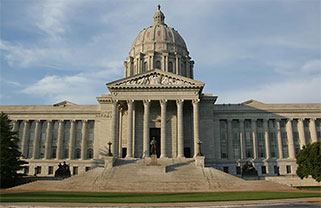