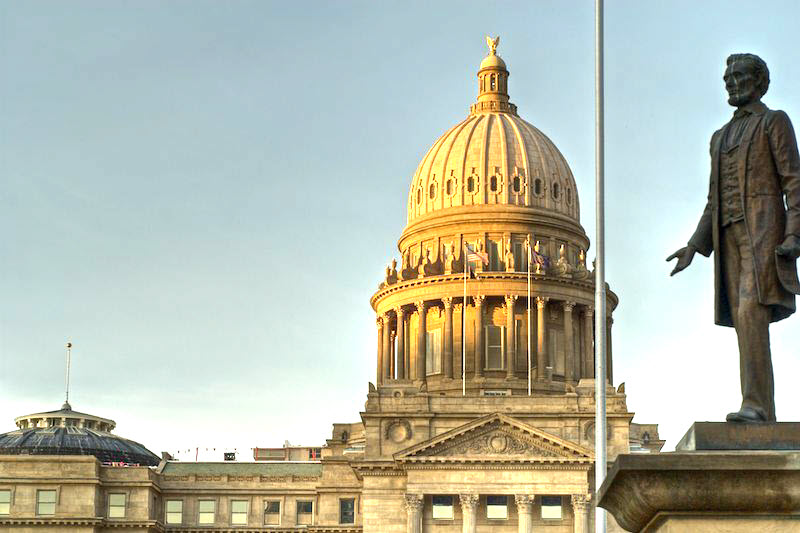 In a press conference today, House Speaker John Boehner (R-Ohio) told reporters that he “absolutely” supports the SAFE Justice Act–which was introduced earlier this month by Reps. Jim Sensenbrenner (R) and Bobby Scott (D), and 18 other bipartisan co-sponsors–and would like to see it come to the House floor. You can watch Speaker Boehner’s remarks … Read More

FAMM applauds bipartisan effort to curb BOP costs and over-crowding, restore fairness to federal sentencing. A new and improved version of the Smarter Sentencing Act (S. 502/H.R. 920) was introduced today in both the U.S. House and the U.S. Senate, with an even larger number of co-sponsors from both parties. The bipartisan Senate bill (S. … Read More

It’s that time of year again! All gifts received by Dec. 31 will be DOUBLED by a generous donor.