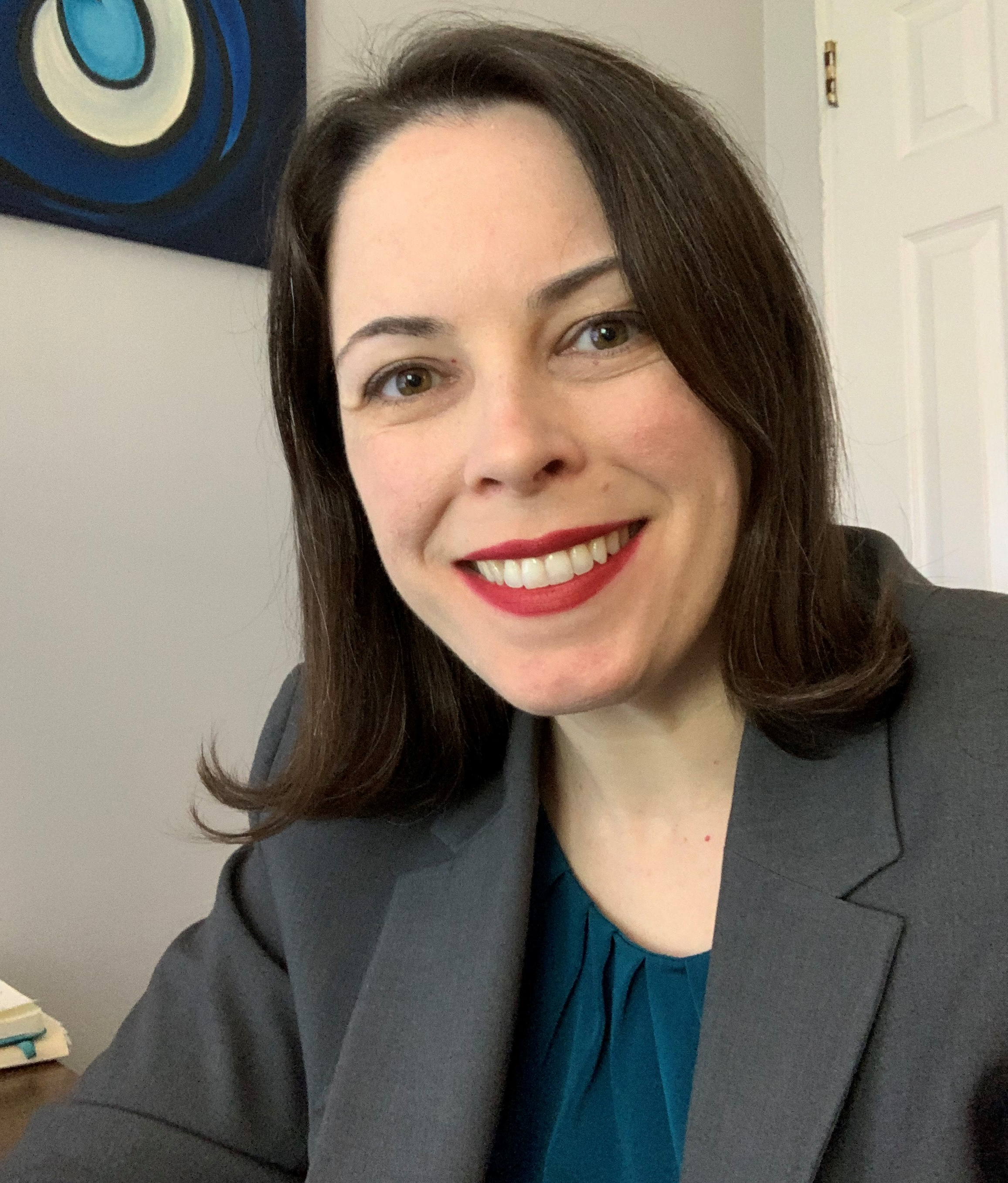 Molly Gill is the Vice President of Policy for FAMM, a nonpartisan, nonprofit sentencing reform organization in Washington, D.C. Gill is a lawyer, advocate, and expert on sentencing law and policy, with more than 15 years of experience working in the criminal justice field. She coordinates FAMM’s sentencing reform campaigns in states across the country and works with state lawmakers, affected family members, and other criminal justice stakeholders to promote sentencing and prison policies that are cost-effective, protect public safety, fit the crime and the individual, and preserve families. Gill also serves as a commissioner on the District of Columbia Sentencing Commission.

Prior to coming to FAMM in 2007, Gill practiced construction and commercial litigation and began her legal career in the Hennepin County Attorney’s Office in Minneapolis, Minnesota, assisting with the prosecution of murders, gang crimes, and gun offenses. She is a member of the District of Columbia Bar and a graduate of the University of Minnesota Law School. She earned a bachelor’s degree from Oral Roberts University, where her Christian faith inspired her to advocate on behalf of prisoners.

Gill has drafted legislation and submitted written and oral testimony to legislatures across the country regarding proposed sentencing reforms. Gill has appeared as an expert on mandatory minimum sentences, sentencing law, and executive clemency issues on CNN, CNN Headline News, NPR, Al Jazeera, major network news shows, and other American, British, and Canadian radio and television shows. She has spoken on a wide variety of academic and conference panels. Her writings have been published in numerous journals and newspapers, including The Washington Post, The Philadelphia Inquirer, The Washington Times, Huffington Post, Sojourners Magazine, and the Federal Sentencing Reporter.

In her free time, Gill is an avid musician. She is a classically trained violist and member of the DC Concert Orchestra.