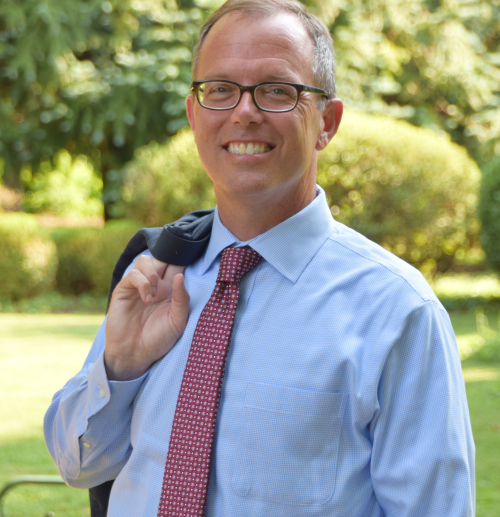 Ring has testified before Congress and state legislatures across the country regarding sentencing and prison reform. He has been profiled in various national publications, including the Wall Street Journal, National Journal, and The Hill newspaper. He has appeared as a justice reform expert on FOX News, CBS News, MSNBC, Headline News, National Public Radio, Al Jazeera, and many other television and radio outlets. He has spoken at major conferences and events, including TribFest, Congressional Black Caucus Foundation Conference, Conservative Political Action Conference, and the Variety/Rolling Stone Criminal Justice Summit. His writings have been published in numerous outlets, including USA Today, The Washington Post, The Washington Times, The Hill, and Washington Examiner.

Prior to joining FAMM in 2008, Ring was a lobbyist in Washington, DC. He was twice named one of K Streets’s Top Rainmakers by The Hilll newspaper. Ring was indicted in September 2008 on public corruption charges as part of the Jack Abramoff lobbyist scandal. After two trials and appeals, Ring ultimately served 20 months in federal prison.

Ring began his career in Washington, DC as a legislative aide on Capitol Hill. During his tenure, he served as counsel to the Senate Judiciary’s Constitution, Federalism, and Property Rights Subcommittee under the leadership of future US Attorney General John Ashcroft. He also served as executive director for the Republican Study Committee, the largest member organization in the US House of Representatives.

In 2004, Ring’s first book, Scalia Dissents: Writings of the Supreme Court’s Wittiest, Most Outspoken Justice, was published by Regnery. In 2016, Ring updated and revised the book, which was published as Scalia’s Court: A Legacy of Landmark Opinions and Dissents.

Kevin is a graduate of Syracuse University and The Columbus School of Law at Catholic University of America in Washington, D.C. He lives in Maryland with his two daughters.

See an interview with Kevin Ring on Great.com